Blackmoor Street was in the Drury Lane slum. 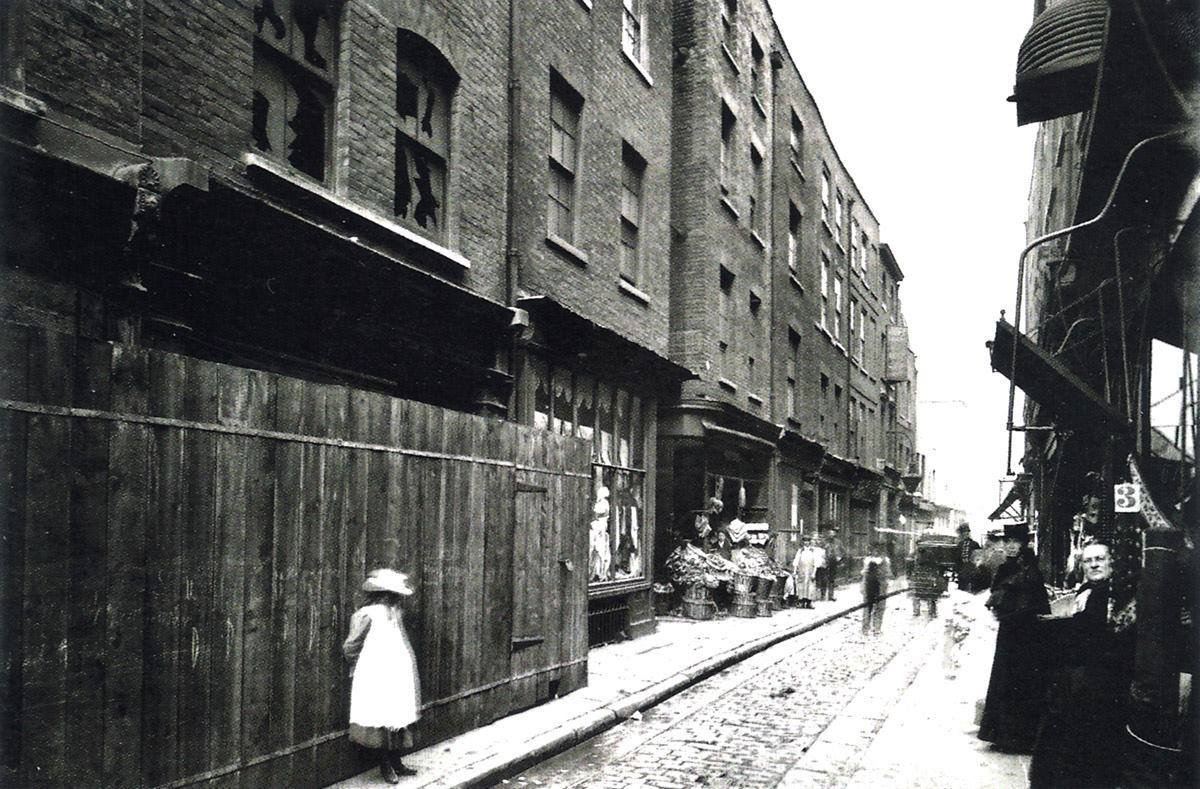