Edward Stanfordâs 1860s map shows the growth of London at a key time of its development and with the impact of the railways.

Stanford had embarked on an ambitious cartographic project - a series of large copper-engraved wall maps of the continents which he called Stanfordâs Library Maps. The London map was published at a scale of 6 inches to the mile.

Stanford took the Ordnance Survey 12 inch to a mile sheets of their Skeleton Survey for the Metropolitan Commissioners of Sewers, and dispatched his own surveyors to complete an immense quantity of detail for which this map is notable.

The original map extent runs from Hammersmith in the west), Greenwich (east), Crouch End (north), Anerley (south). Please note that the Underground Map project does not yet cover the southwestmost section of the original map.

Waterloo Bridge on an 1810 map.
Licence: CC BY 2.0
To View or share the image, go to its dedicated web page 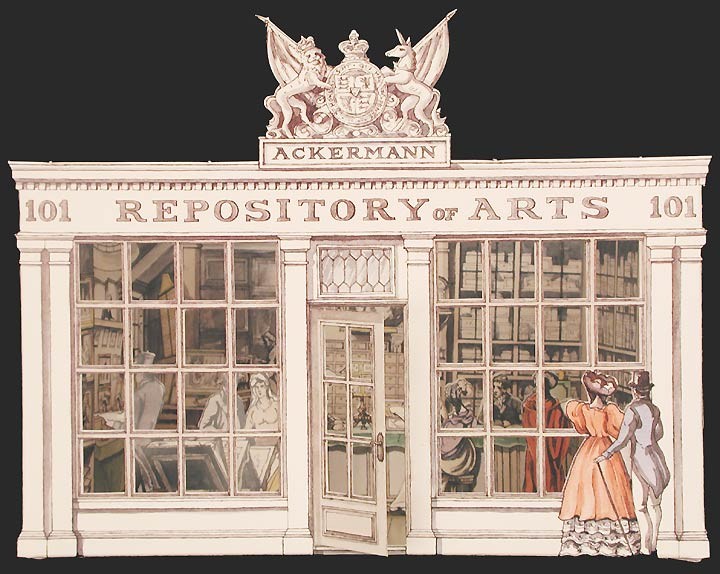 Yorkshire Grey Yard street sign
Licence: CC BY 2.0
To View or share the image, go to its dedicated web page 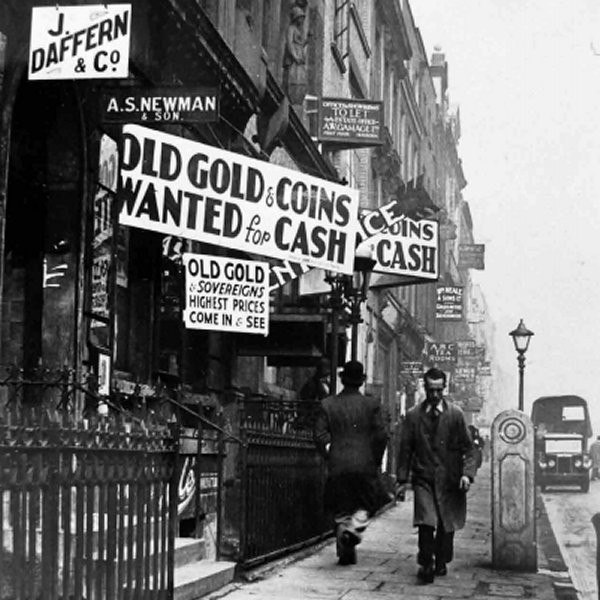 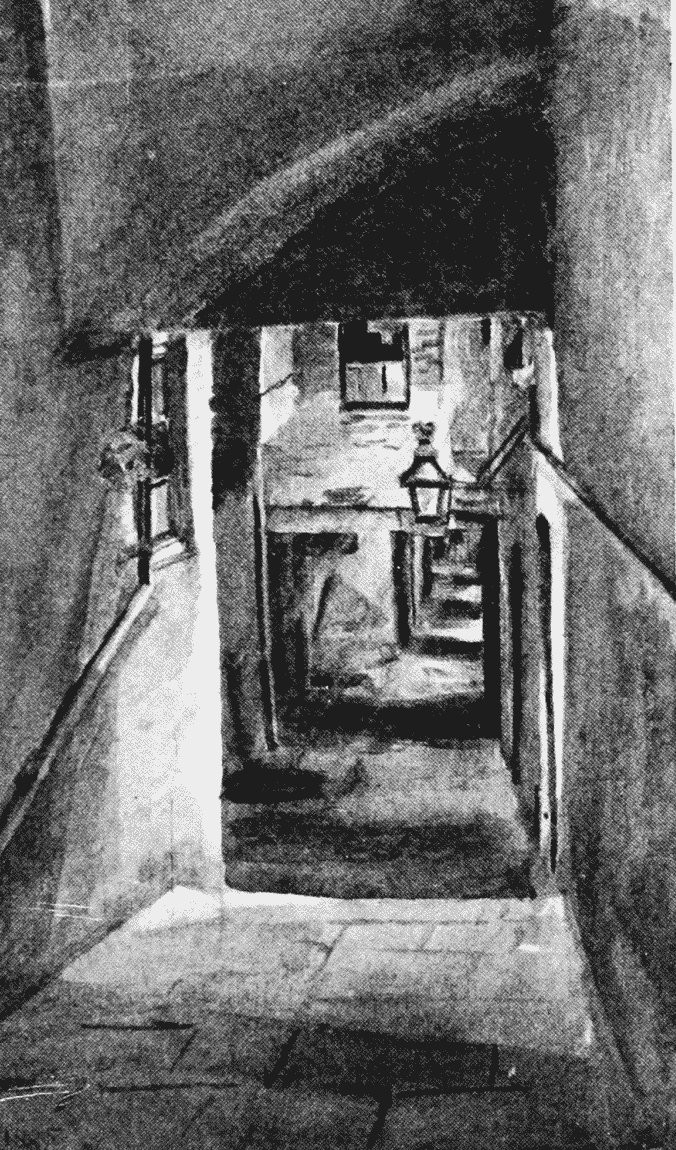 Ivy Bridge Lane in 1886
Credit: British History Online
Licence: CC BY 2.0
To View or share the image, go to its dedicated web page 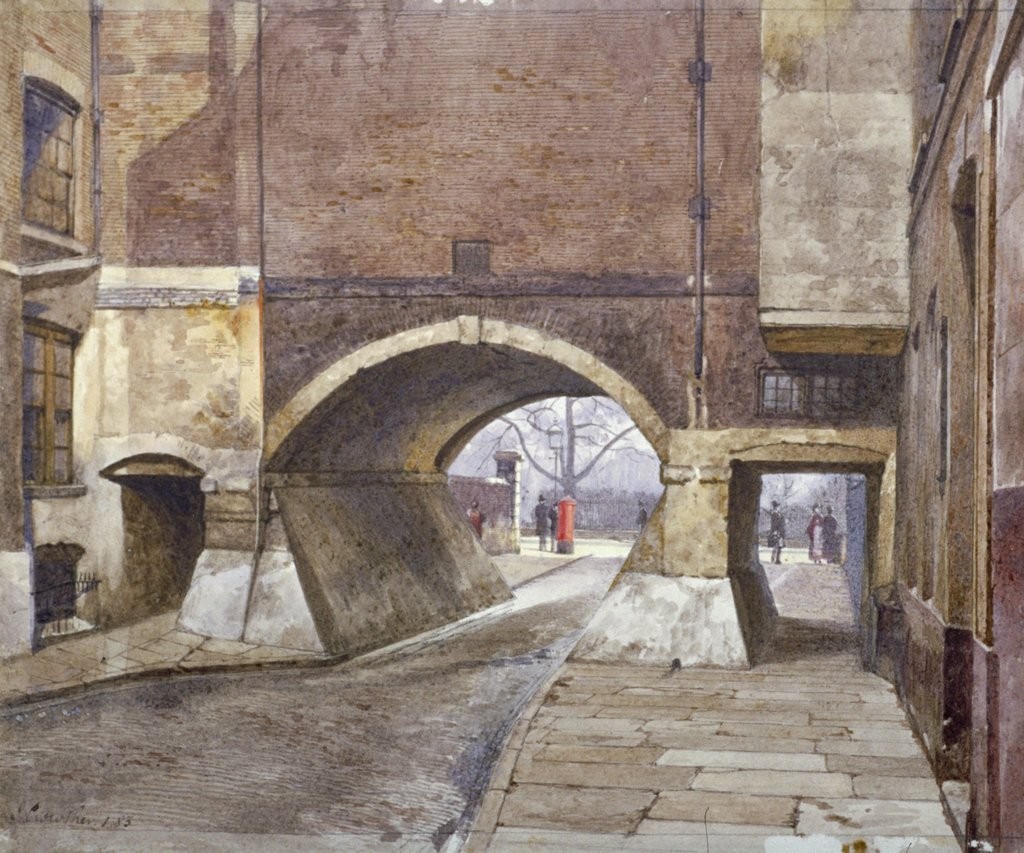 View of the entrance to Lincolnâs Inn Fields in Duke Street.
Credit: John Crowther
Licence: CC BY 2.0
To View or share the image, go to its dedicated web page 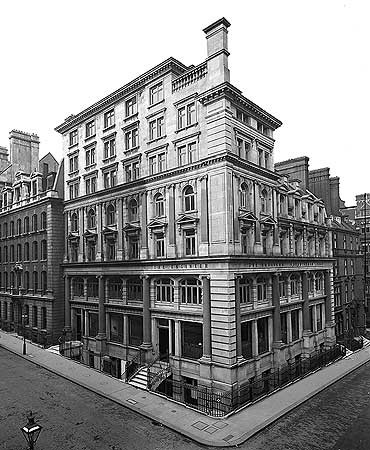