One of the last of the major Middlesex farms. 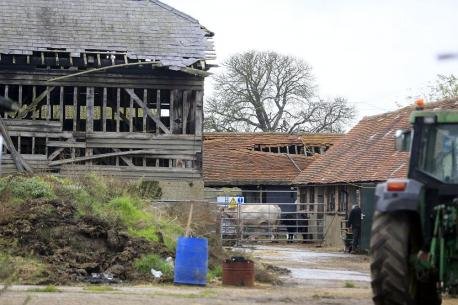 Pinner Park Farm
Pinner Park Farm is a 93 hectare site surrounded by suburban residential areas. It is owned by the London Borough of Harrow and leased to Hall & Sons (Dairy Farmers) Ltd, which formerly ran it as a dairy farm. It is designated as a Site of Nature Conservation Importance.

Pinner Park has existed since the 13th century, when it was part of a large area around Harrow placed under the control of the Archbishop of Canterbury. The woodland was then used as pannage for pigs, but by the 15th century most of the trees had been cut down for timber and charcoal and the cleared areas were used mainly for pasture. Part of the park was also stocked with roe deer, protected from the depredation of local people by a high bank (parts of which still exist) and two ditches. The park held about 100 deer by the end of the 15th centre.

From the middle of the 15th century, the park was leased by the archbishopric to local farmers. In the 16th century, when the lordship and ownership of the Harrow lands was transferred from ecclesiastical to lay hands during Henry VIIIâs reign, the lands continued to be leased to the same tenants. Records show that by then 64 per cent of Pinner Park was arable land, used for growing cereals (mainly wheat), peas, beans, tares and hay. The 18th century saw a shift from arable land to meadow, with 65 per cent of Pinner Park being meadow by the end of the century.

In the 19th century, legislation allowing enclosure saw Pinnerâs previous open fields parcelled into farms. Hay became an increasingly important crop as fuel for Londonâs horses. But as the suburban population increased, dairying slowly began to take over, and in about 1920, Pinner Park Farm changed from hay and livestock to dairy farming. During the Second World War, the farm began growing cereals again, but after the war it reverted to pasture. By 1967, the entire 230 acres was producing grass to feed 240 Friesian cows, with the milk mainly sold in the surrounding residential areas. However, dairying ended some years ago, and small industrial firms began operating from the old dairy buildings, while agricultural use of the farm has continued.

The River Pinn runs in a deep channel through the western part of the farm. Aquatic vegetation is restricted to a little Canadian waterweed (Elodea canadensis). A narrow belt of woodland, dominated by hornbeam (Carpinus betulus) lines the river.

In the south of the farm is a strip of oak woodland known locally as The Copse. This has a good shrub layer, including guelder-rose (Viburnum opulus), dogwood (Cornus sanguinea), holly (Ilex aquilifolium) and field maple (Acer campestre). Sheets of bluebells (Hyacinthoides non-scripta) cover the ground in spring. 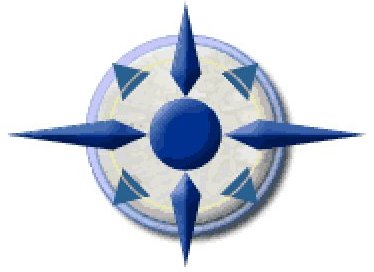 Ainsdale Crescent is a road in the HA5 postcode area