Woburn Square is just north of the centre of Bloomsbury.

This area was undeveloped and marshy land until the end of the eighteenth century before Woburn Square was built by James Sim and family in 1821â1828 and also known as Rothesay Square.

It was finally named after Woburn Abbey, the seat of the Dukes of Bedford.

Christ Church was built to a design by Lewis Vulliamy on the east side of the square in 1831â1833 as a chapel of ease to St Georgeâs, Bloomsbury.

The Post Office directory for 1881 shows a respectable square, with residents including clergymen, a surgeon, and (at no. 11) Charles Critchett, friend and correspondent of the artist Whistler.

The whole Square was sold to London University by the Bedford estate and after the square was bombed in World War II, it was subsequently overwhelmed by the development of surrounding University buildings. A few original houses survive at nos 10â18.

Christ Church was demolished in 1974. 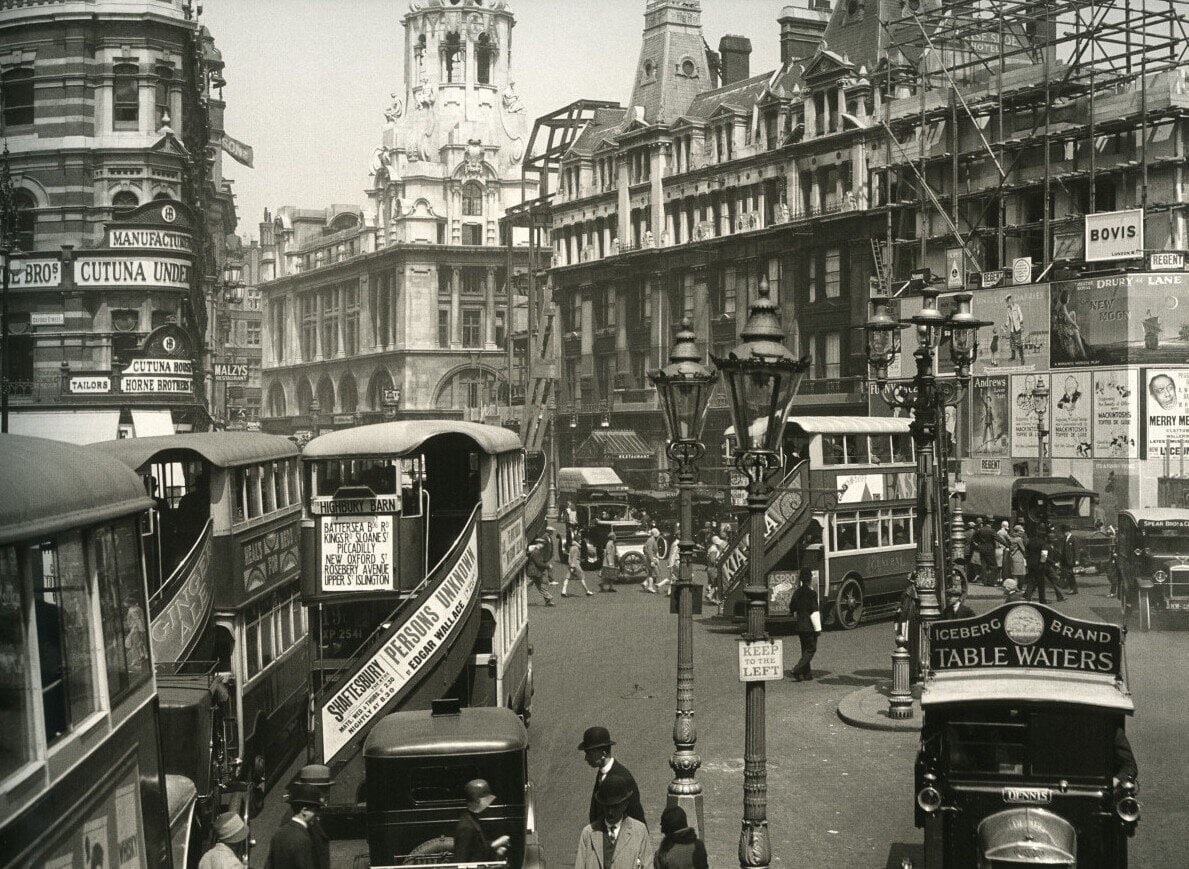