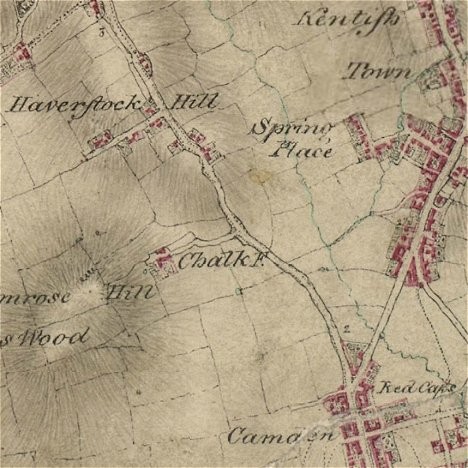 The 1807 Hyatt map
Credit: British Library
An interior decorator with royal patronage, Frederick Crace amassed some 1200 printed and hand-drawn maps charting the development of the city and its immediate vicinity from around 1570 to 1860.

A couple of these maps date from 1807 as William Hyett put pen and ink to paper and draw a remarkable accurate view of the than countryside around north and west London.

The individual settlements that make up this area of London are shown by red blocks, with boundary lines indicating the fields separating them. Shading and soft interlining indicate relief, neatly illustrated at Primrose Hill, the summit of which is left bare. The barracks at the edge of Hyde Park are illustrated at the very bottom of the map.

Please note that this map is only available at this zoom level - i.e. zooming in or out changes to a different set of mapping - this is in our special mapping section. Just in case you think things are acting a little weirdly. 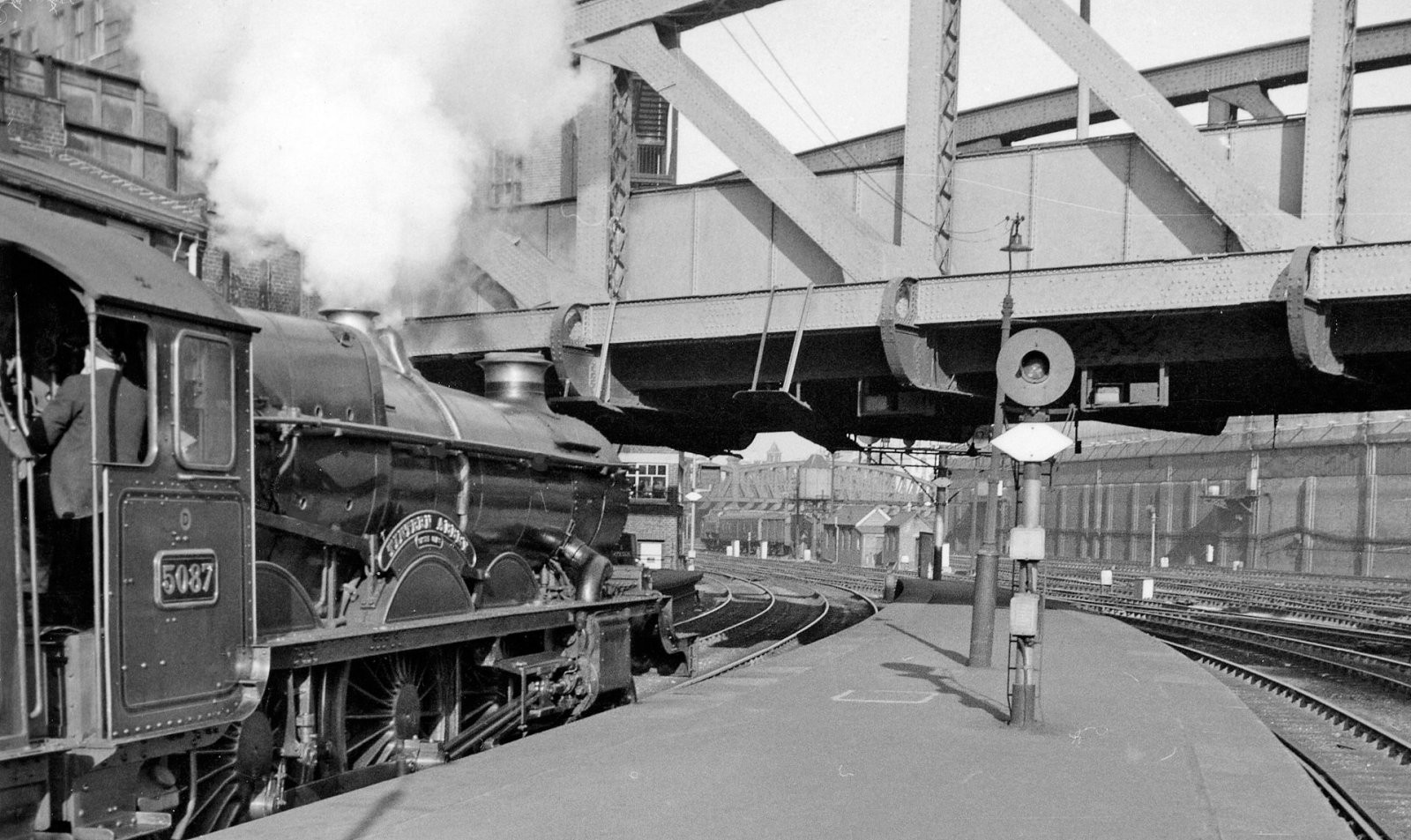 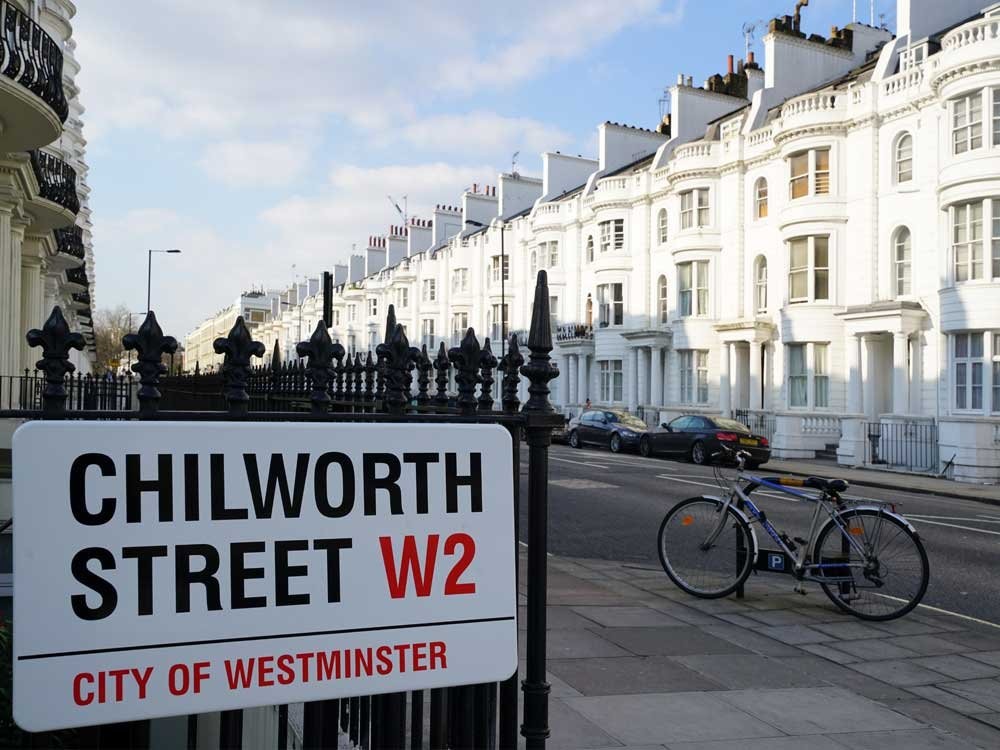 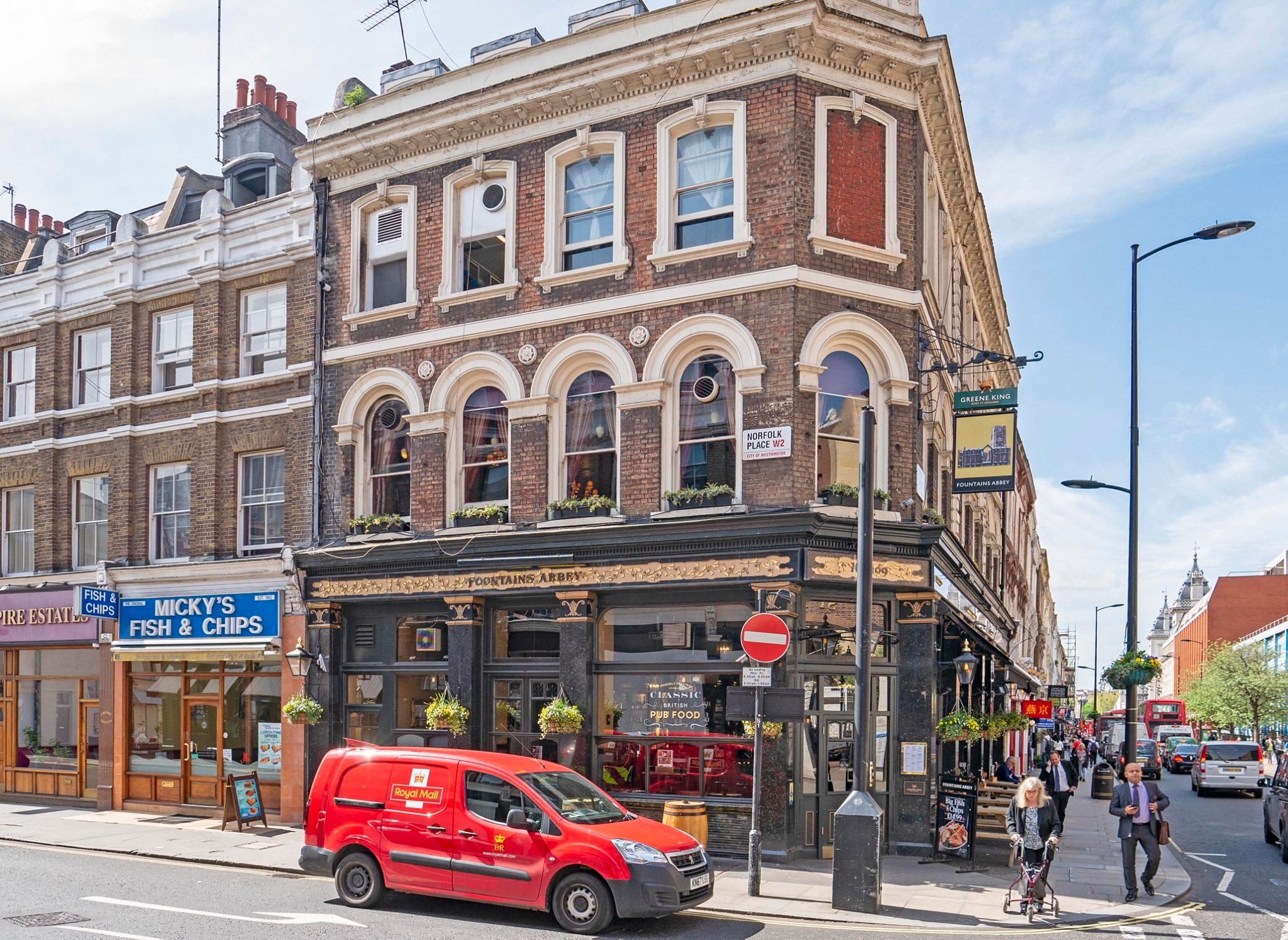 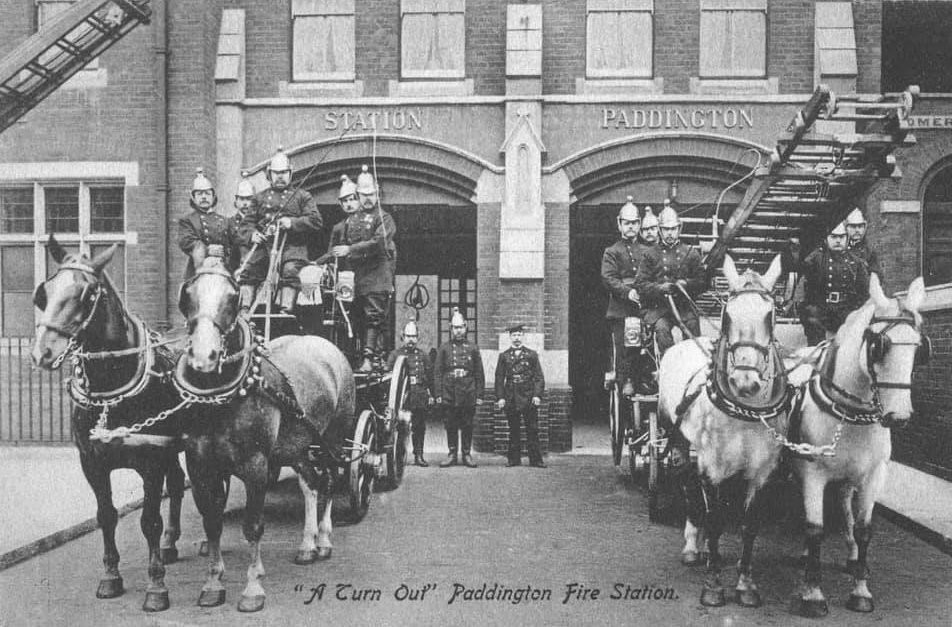