Westminster Abbey, formally titled the Collegiate Church of St Peter at Westminster, is one of the worldâs greatest churches. 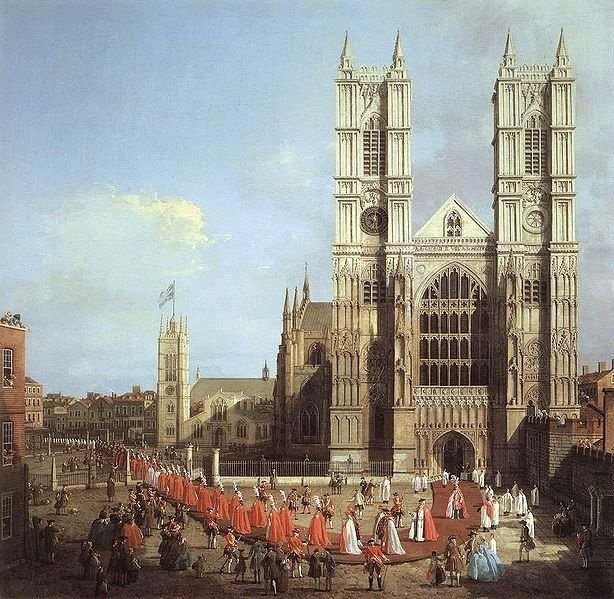 Westminster Abbey with a procession of Knights of the Bath (1749)
Credit: Canaletto
According to a tradition first reported by Sulcard in about 1080, a church was founded at the site, then known as Thorn Ey (Thorn Island), in the 7th century, at the time of Mellitus (d. 624), a Bishop of London. The island was a marshy retreat from the City of London, flanked by two channels of the Tyburn River, which flowed where Downing Street and Great College Street now run. Construction of the present church was begun in 1245, on the orders of Henry III.

It is a designated World Heritage Site and âRoyal Peculiarâ, which means the Dean is directly answerable to the monarch. The coronation of Kings and Queens has taken place here since 1066, and many of the nationâs Kings and Queens are buried in the Abbey. Principal among them is St Edward the Confessor, King of England from 1042 to 1066, whose shrine is at the heart of the Abbey. The Abbey has hosted many royal weddings.

Apart from the royal graves, there are many famous commoners interred here, especially in Poets’ Corner, where you’ll find the resting places of Chaucer, Dickens, Hardy, Tennyson, Dr Johnson and Kipling as well as memorials to the other greats (Shakespeare, Jane Austen, BrontÃ« etc). Nearby are the graves of Handel and Sir Isaac Newton.

The octagonal Chapter House dates from the 1250s and was where the monks would meet for daily prayer before Henry VIII’s suppression of the monasteries some three centuries later. Used as a treasury and ’Royal Wardrobe’, the cryptlike Pyx Chamber dates from about 1070. The neighbouring Abbey Museum has as its centrepiece the death masks of generations of royalty.

In the Abbey precincts lies St Margaretâs Church (the Church of the House of Commons), the Great and Little Cloisters, the Chapter House and Museum, and College Garden, the oldest garden in England. The Abbey Library and Muniments Room offer research facilities by appointment. Also here are Westminster School, strongly associated with the Abbey, and Westminster Abbey Choir School, which educates the Abbeyâs choristers.

The station was completely rebuilt to incorporate new deep-level platforms for the Jubilee line when it was extended to the London Docklands in the 1990s. During the works, the level of the sub-surface platforms was lowered to enable ground level access to Portcullis House. This was achieved in small increments carried out when the line was closed at night.
Click here to see map view of nearby Creative Commons images
Click here to see Creative Commons images near to this postcode 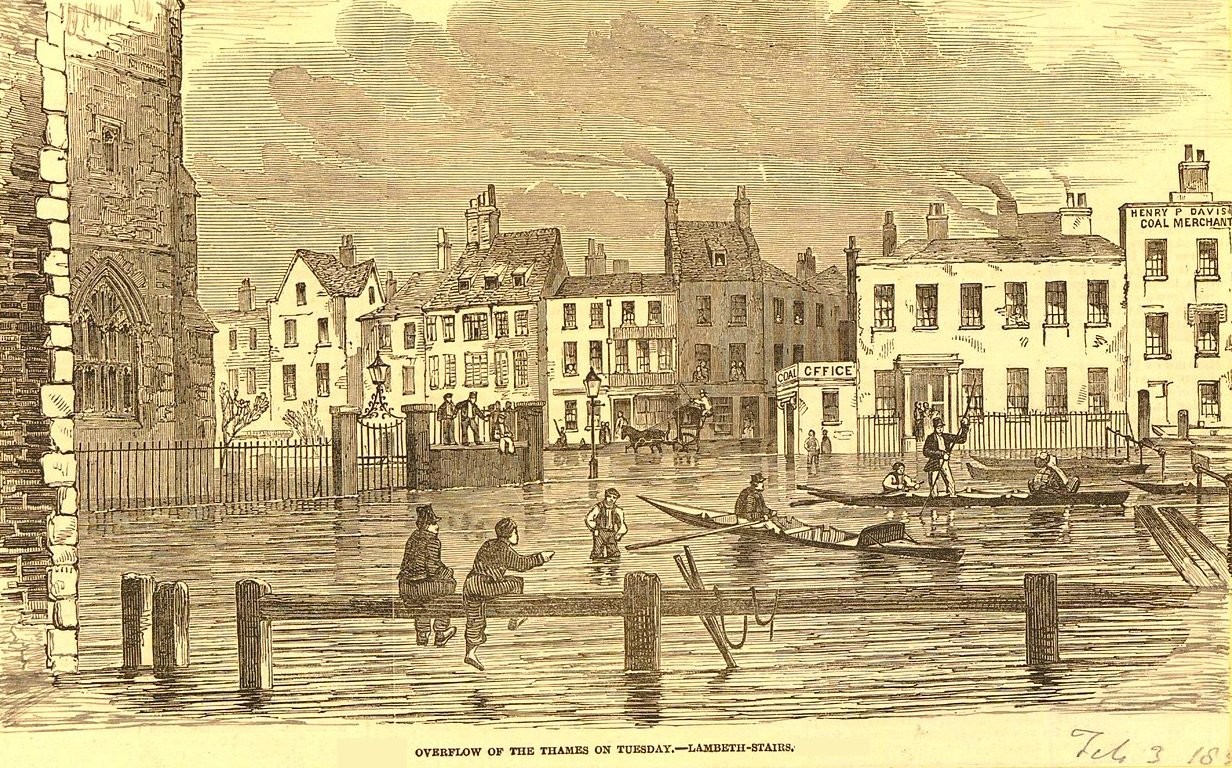 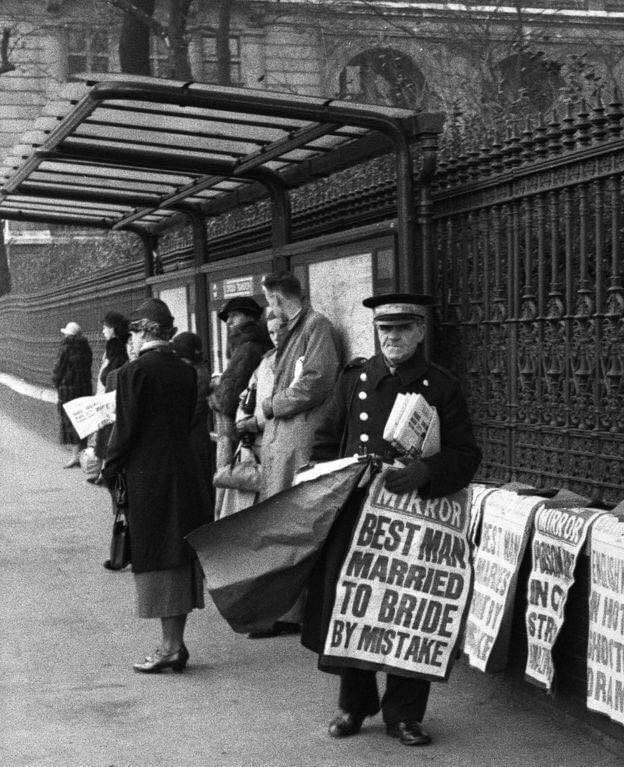 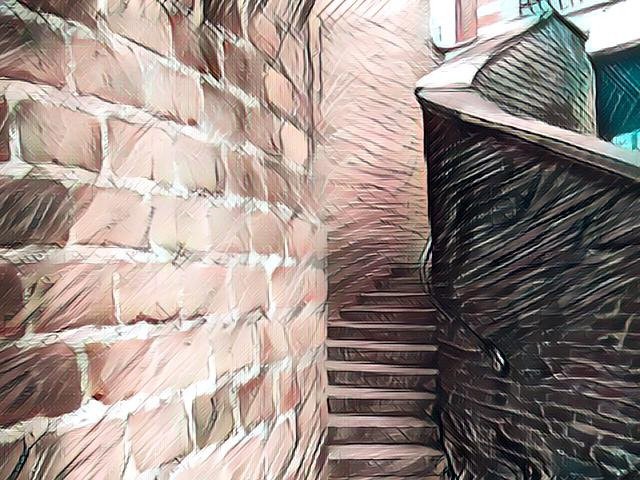 Cockpit Steps in Westminster once led down to the Royal Cockpit - an 18th century cockfighting venue. The Royal Cockpit disappeared in 1810 but the stairs have remained.
Credit: GoArt/The Underground Map
Licence: 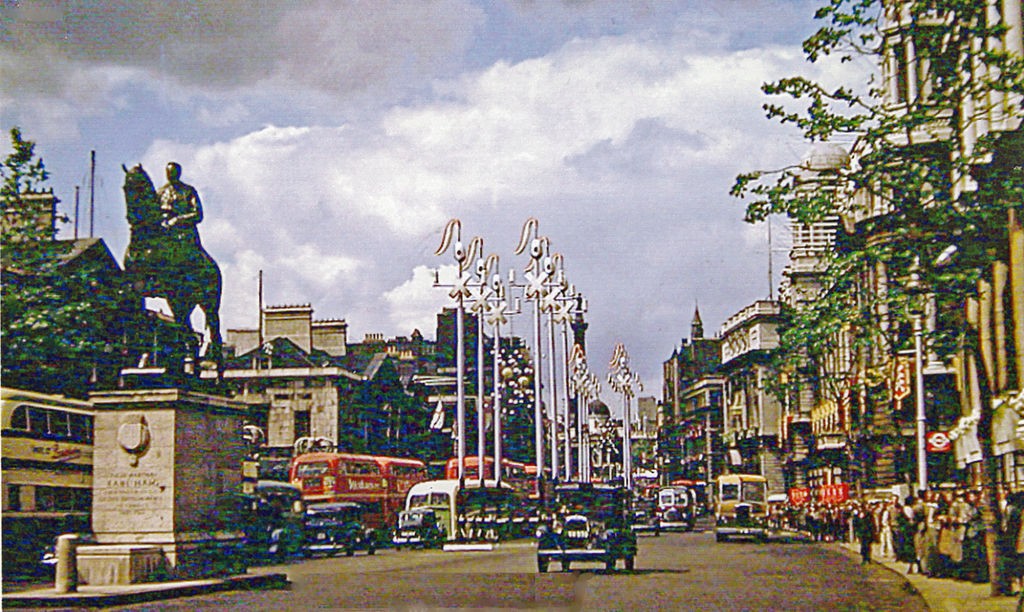 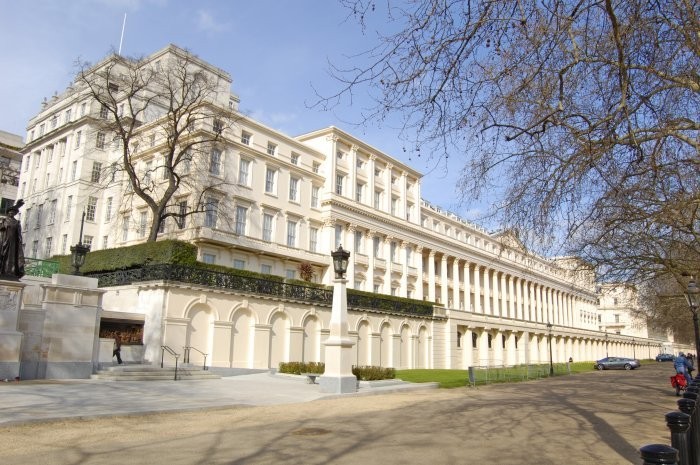 Carlton House Terrace consists of a pair of terraces - white stucco-faced houses on the south side of the street overlooking St Jamesâs Park
Credit: Wiki Commons
Licence: CC BY 2.0 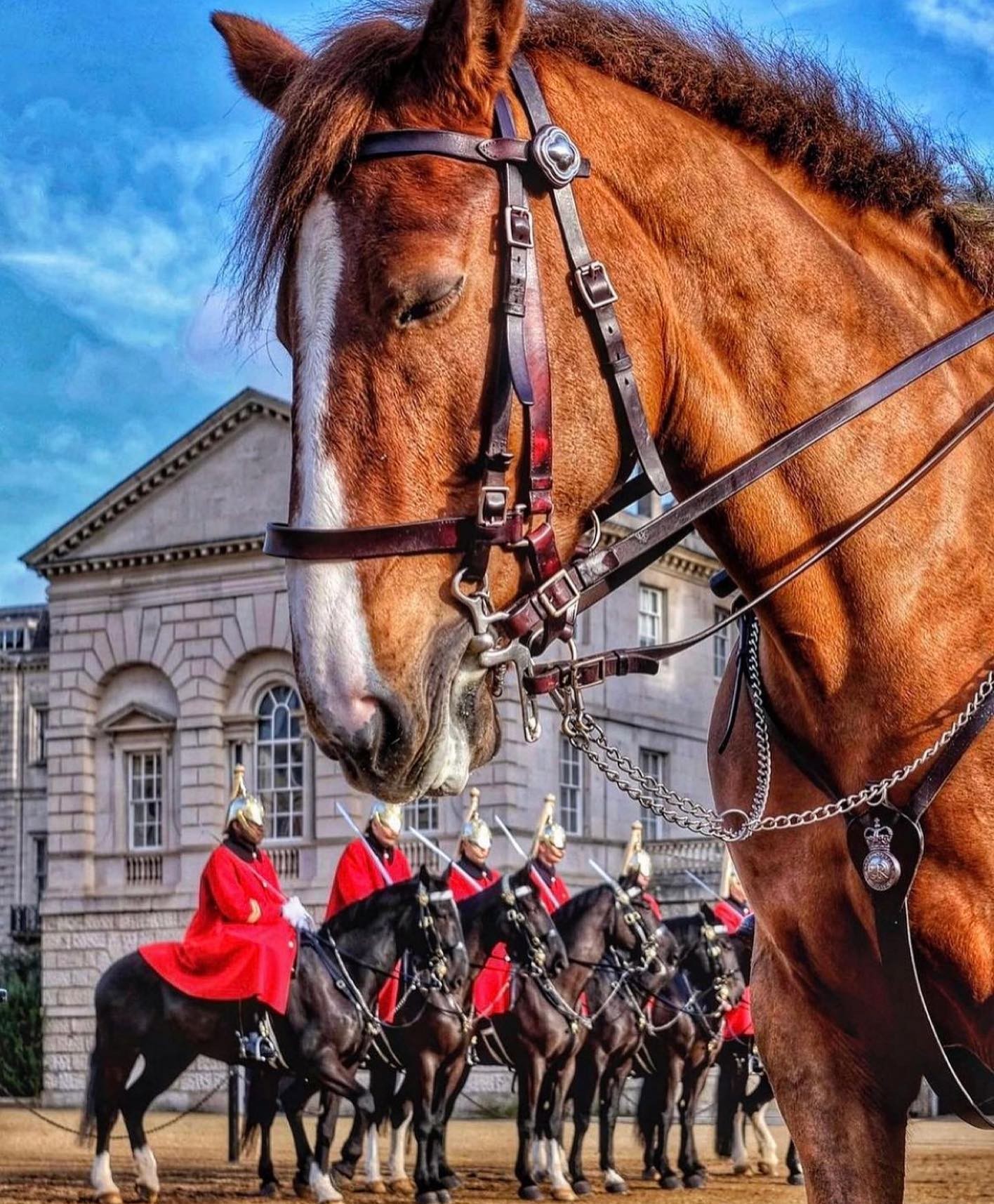 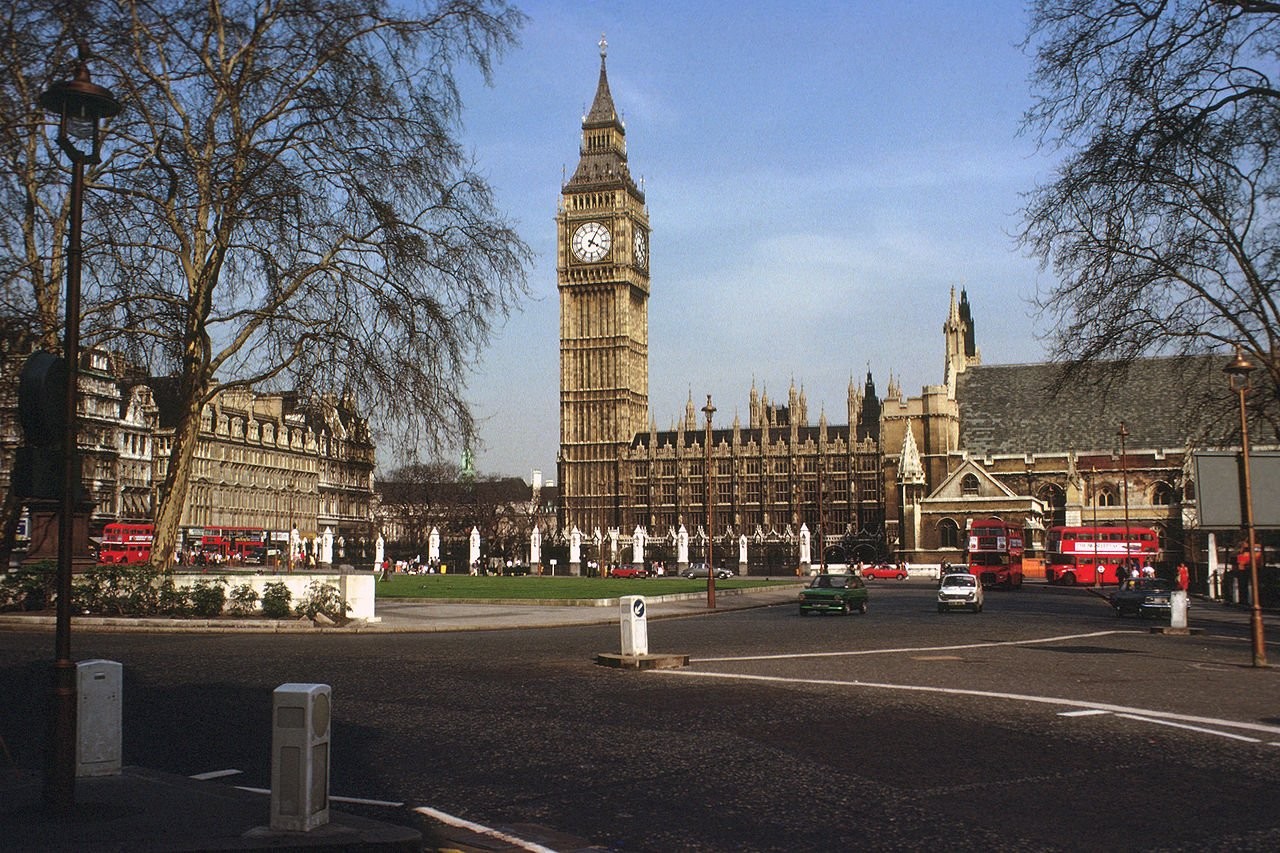 Parliament Square (1980) Parliament Square features a large open green area in the centre with trees to its west, and it contains twelve political statues of statesmen and other notable individuals.
Credit: Wiki Commons/Misterweiss
Licence: