Abbey Place was in the centre of Bloomsbury, off what was originally the west side of Little Coram Street and directly behind the Russell Institution on Great Coram Street.

Abbey Place was also known as Tavistock Mews, the adjacent street to which it actually led.

It was built in 1801 on a green field site. Rather intriguingly, Horwoodâs map of 1799, which has some of the proposed streets and squares laid out, shows a circle at this point, and a street leading from here all the way to the burial grounds on the line of what became Henrietta Street.

It appears separately as Abbey Place, rather than as Tavistock Mews, on the first Ordnance Survey map of 1867â1870. The origin of its rather grandiose name is unknown; the site was not near any abbey

The name was current by 1829, when a young man advertised himself as porter or driver from â7 Abbey-place, Little Coram-street, Tavistock Squareâ (The Times, 19 February 1829)

It rapidly became one of the very few slum areas on the Bedford ducal estate. In 1862, a 19-year-old labourer named Edward Donnelly lived at no. 6; he was charged with taking a drunken woman from Southampton Row, where she was asleep in the street, to a house in Abbey Place, where he raped her (The Times, 5 April 1862). He was found guilty at trial and sentenced to six months in prison.

The street was recommended for demolition in 1869.

In 1898, the land was bought by Holborn Borough Council, who went on to erect Coram House, Dickens House, and Thackeray House here between 1902â1904. 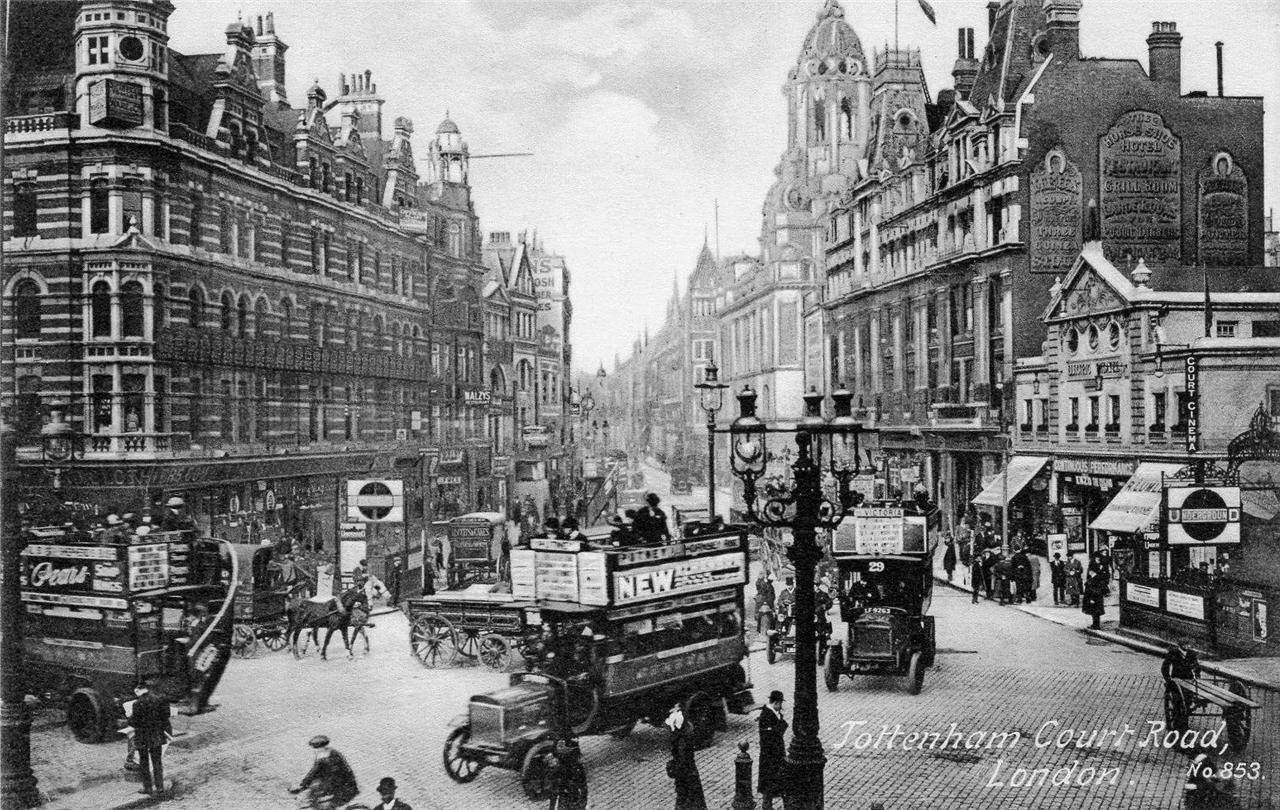