Lea Bridge Farm (Leabridge Farm) was originally in the middle of Leyton Marsh. 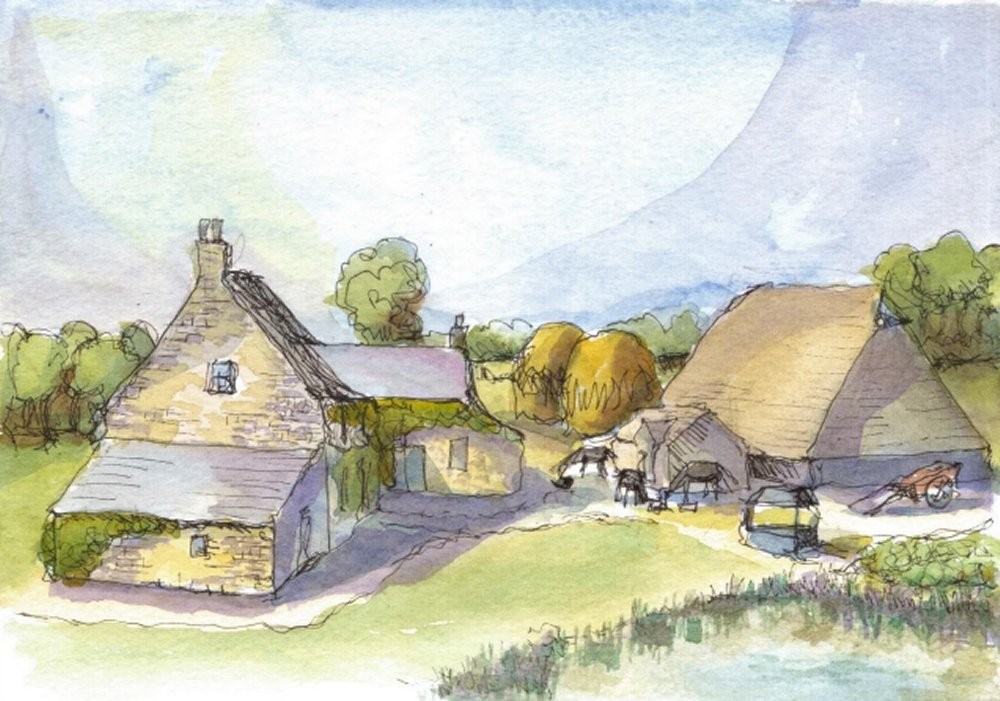 A third track, the forerunner of the turnpike, reached Black Bridge over Dagenham Brook, near to the later site of the Hare and Hounds Pub.

When the Lea Bridge turnpike road across Leyton Marsh was opened in 1757, its four mile marker was situated opposite the farm gateway. This had prompted the name change.

The crops of Lea Bridge Farm included potatoes, hay and osiers for basket making. There were also plant nurseries. From the mid-19th century, the farm also arranged the dyeing of silk yarn by former East End silk workers.

In 1840, the nearby railway opened, with a station at Lea Bridge. Thirteen years later, the East London Waterworks built an aqueduct to move extracted water from the River Lea at Coppermill to the Essex Filter Beds. This aqueduct is now filled in and used as a cycle and footpath. These were joined by a gas works.

From the 1890s there were further residential and industrial developments to the north and east of Lea Bridge Farm. Its role as one of the last areas of agriculture in Leyton ceased in 1904.

An industrial estate that once stood at 97 Lea Bridge Road on the site was demolished in 2016 and replaced by three white tower blocks.

N.B. This material has been collated from discoveries by local historian Claire Weiss with artwork kindly provided by Lindsay Topping. 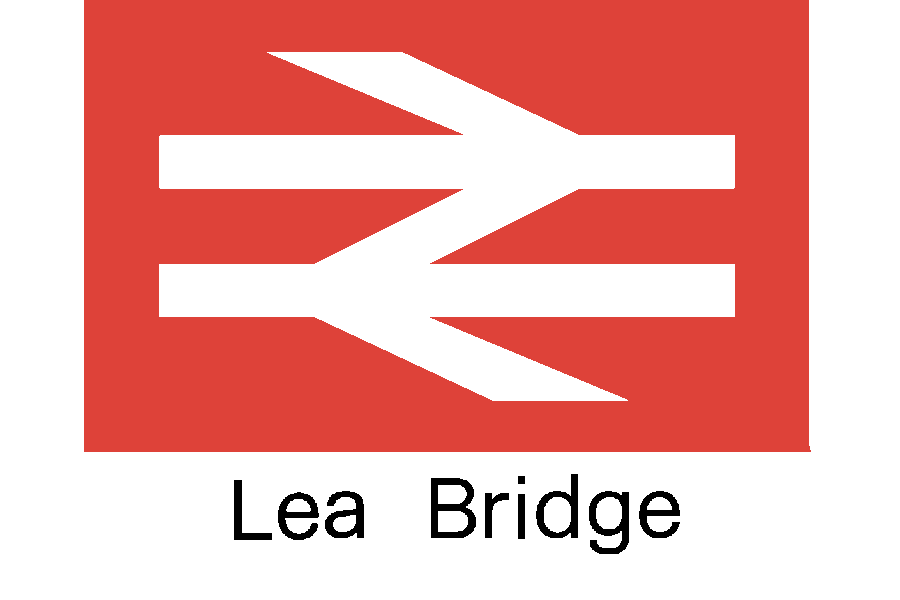 Lea Bridge is a district spanning an area between the London boroughs of Hackney and Waltham Forest.

It is named for a timber bridge built across the River Lea in 1745 which formed the dividing line between Middlesex and Essex. The road leading to it became known as Lea Bridge Road, with a tollhouse at the Middlesex bank. The bridge was rebuilt in 1821 and tolls continued to be levied until 1872.

Lea Bridge gives access to the lower reaches of the extensive Lee Valley Park. To the south are the Hackney Marshes, and to the north the Walthamstow Marshes.

The old Middlesex Filter Beds have been converted into a nature reserve, and on the Leyton side the Essex Filter Beds are now a reserve for birds. Next to the south side of the bridge are two pubs: ’The Princess of Wales’ and ’The Ship Aground’.

Lea Bridge station opened on 15 September 1840 by the Northern and Eastern Railway as Lea Bridge Road and is thought to be the earliest example of a station having its building on a railway bridge, with staircases down to the platforms. 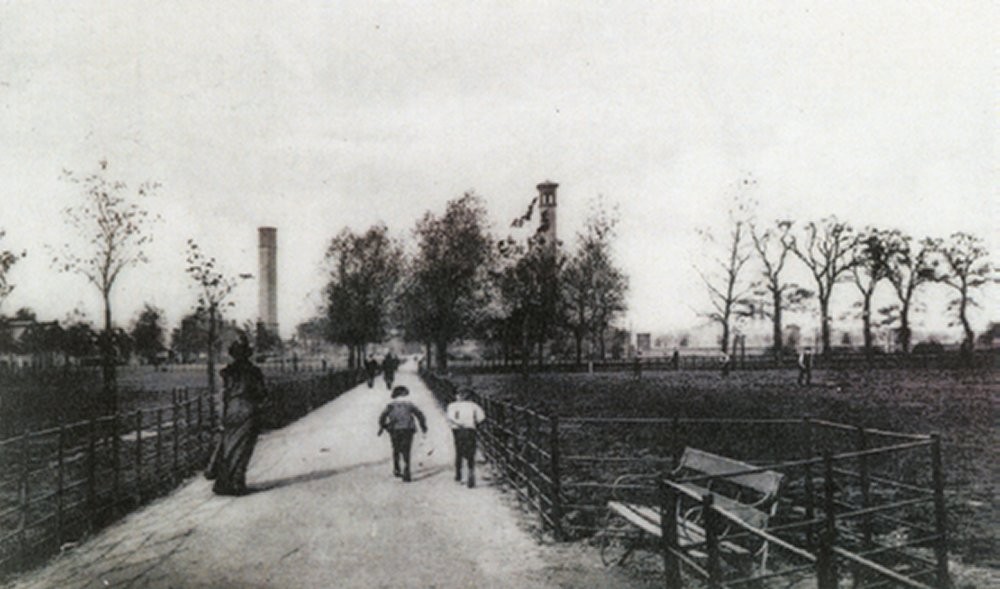