Rollesby Road is a road in the KT19 postcode area 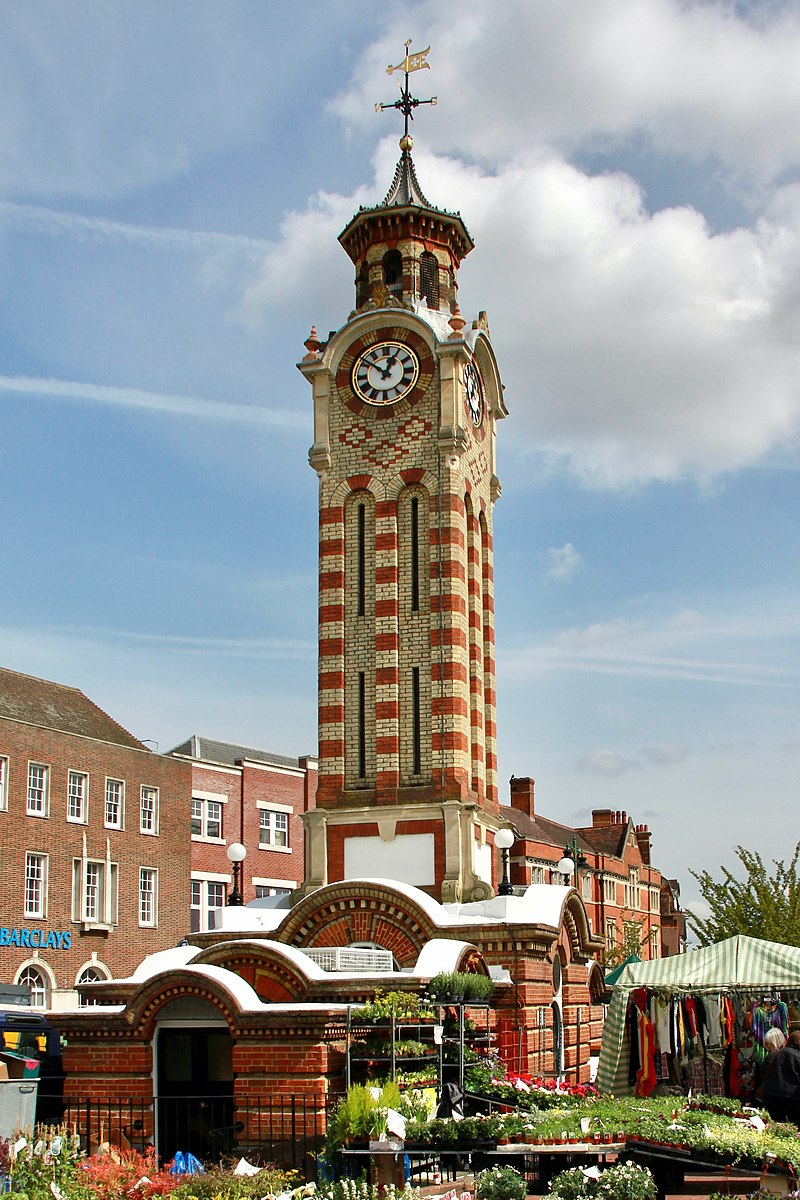 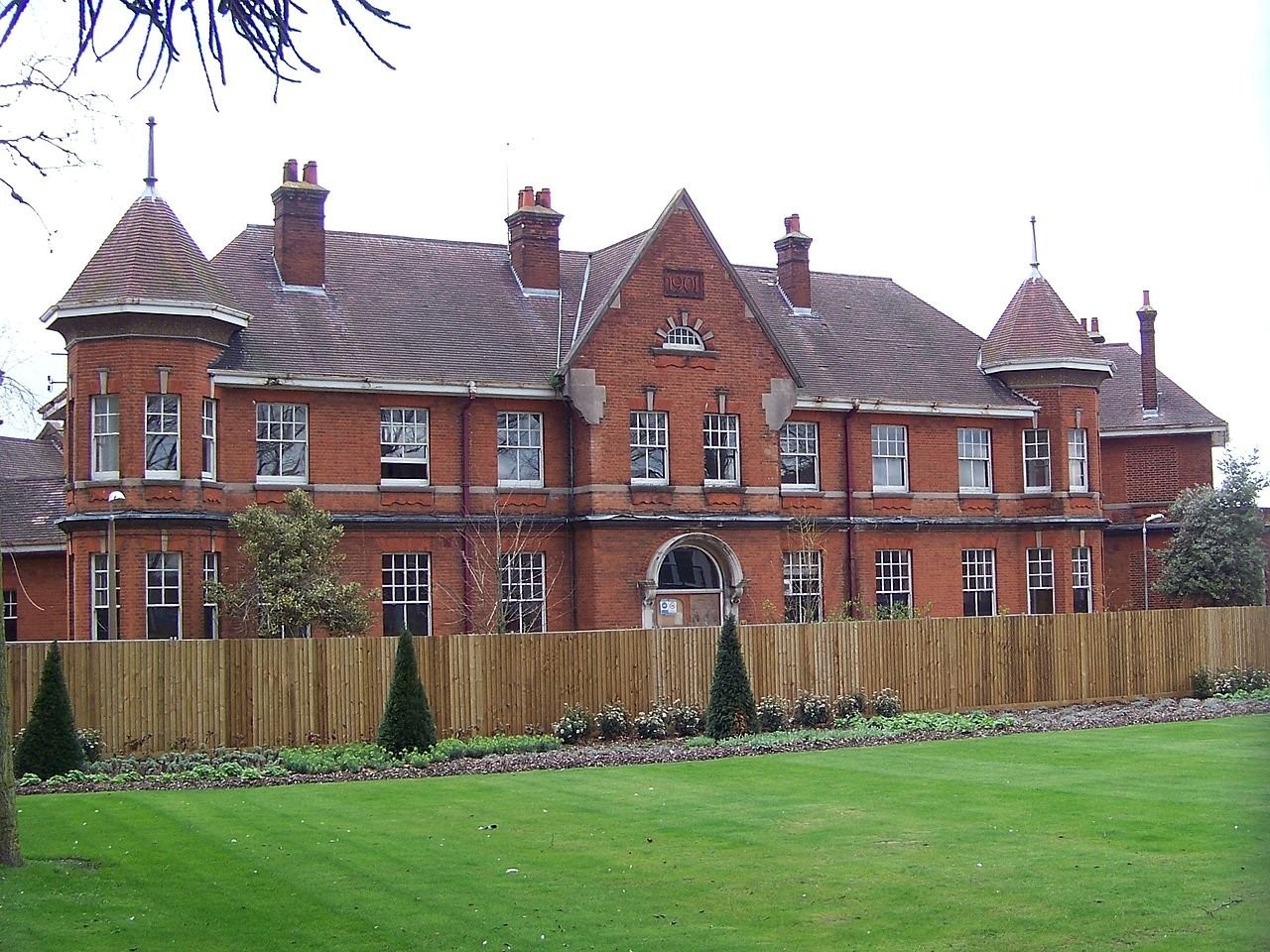