It was named after the Kingâs Gate barrier at its southern end, where King Charlesâs coach famously overturned in 1669.

In the eighteenth century Kingsgate Street to Seven Dials (south of Oxford Street) was a traditional route for criminals whipped at the cartâs tail.The Kingsgate Baptist Chapel on Catton Street stood on the corner with Kingsgate Street.

The reforming publisher and journalist Henry Hetherington had a printing business here from about 1815 until 1834.

The street was obliterated in 1902â1906 by the London County Councilâs Kingsway improvement scheme. 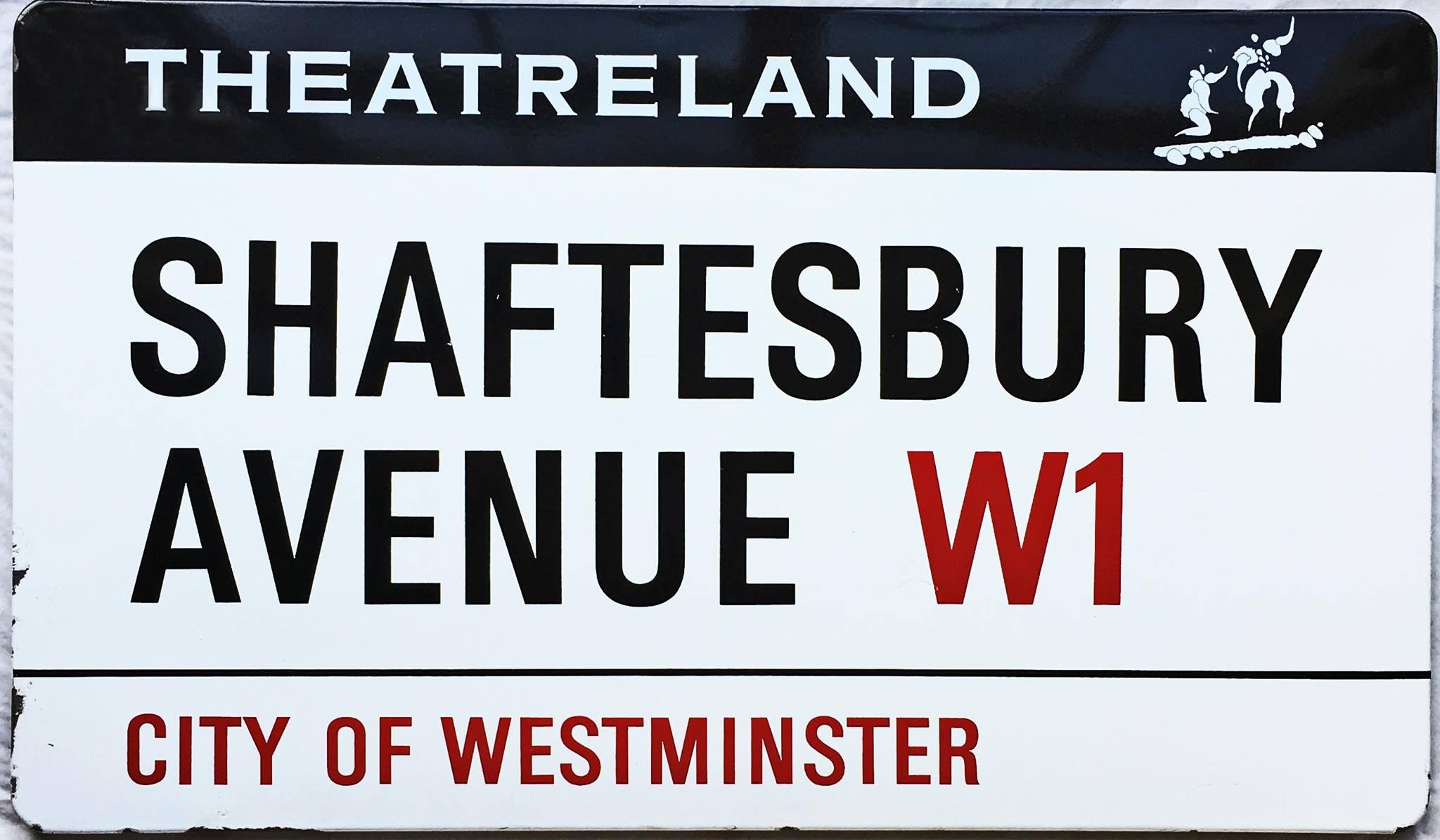