Bainbridge Street takes its name from Henry Bainbridge, a local resident in the 17th century.

From fruit and veg to Froo Tan Vetch

Covent Garden is a district in London on the eastern fringes of the West End, between St. Martin’s Lane and Drury Lane.

It is associated with the former fruit and vegetable market in the central square, now a popular shopping and tourist site, and the Royal Opera House, which is also known as Covent Garden. The district is divided by the main thoroughfare of Long Acre, north of which is given over to independent shops centred on Neal’s Yard and Seven Dials, while the south contains the central square with its street performers and most of the elegant buildings, theatres and entertainment facilities, including the Theatre Royal, Drury Lane, and the London Transport Museum.

Though mainly fields until the 16th century, the area was briefly settled when it became the heart of the Anglo-Saxon trading town of Lundenwic. After the town was abandoned, part of the area was walled off by 1200 for use as arable land and orchards by Westminster Abbey, and was referred to as ’the garden of the Abbey and Convent’. The land, now called the Covent Garden, was seized by Henry VIII, and granted to the Earls of Bedford in 1552. The 4th Earl commissioned Inigo Jones to build some fine houses to attract wealthy tenants. Jones designed the Italianate arcaded square along with the church of St Paul’s. The design of the square was new to London, and had a significant influence on modern town planning, acting as the prototype for the laying-out of new estates as London grew.

A small open-air fruit and vegetable market had developed on the south side of the fashionable square by 1654. Gradually, both the market and the surrounding area fell into disrepute, as taverns, theatres, coffee-houses and brothels opened up; the gentry moved away, and rakes, wits and playwrights moved in.

By the 18th century it had become a well-known red-light district, attracting notable prostitutes. An Act of Parliament was drawn up to control the area, and Charles Fowler’s neo-classical building was erected in 1830 to cover and help organise the market. The area declined as a pleasure-ground as the market grew and further buildings were added: the Floral Hall, Charter Market, and in 1904 the Jubilee Market. By the end of the 1960s traffic congestion was causing problems, and in 1974 the market relocated to the New Covent Garden Market about three miles (5 km) south-west at Nine Elms. The central building re-opened as a shopping centre in 1980, and is now a tourist location containing cafes, pubs, small shops, and a craft market called the Apple Market, along with another market held in the Jubilee Hall.

Covent Garden tube station is a Grade II listed building and was opened by Great Northern, Piccadilly and Brompton Railway on 11 April 1907, four months after services on the rest of the line began operating on 15 December 1906.

Like the rest of the original GNP&BR stations, the street level station building and platform tiling was designed by Leslie Green. The station building is a classic red ’Oxblood’ building which has two elevations fronting onto the end of James Street and Long Acre. The platform wall was tiled with two shades of yellow and white tiling which formed geometric shapes along with three blank spaces to incorporate the station name. As part of TFL’s investment programme, the ageing tiling dating back from the station’s opening was replaced in 2010 in a like-for-like basis, retaining the look and feel of the platforms.

Covent Garden station is one of the few stations in Central London for which platform access is only by lift or stairs and often becomes congested due to the Covent Garden area’s popularity with tourists. To control congestion on Saturday afternoons, when the surrounding shopping areas are at their busiest, the station was previously exit only to avoid the risk of dangerous overcrowding of the platforms, but following replacement of the lifts, this restriction has been lifted. There are four lifts which give access to street level, although a final flight of stairs from the lifts to the platforms means that the station is wheelchair inaccessible. Alternatively, there is an emergency spiral staircase of 193 steps (The equivalent to a 15 storey building). During the lift journey a recorded announcement is played asking passengers to have their tickets/passes ready as they exit the lifts and advising where to turn for Covent Garden’s market. 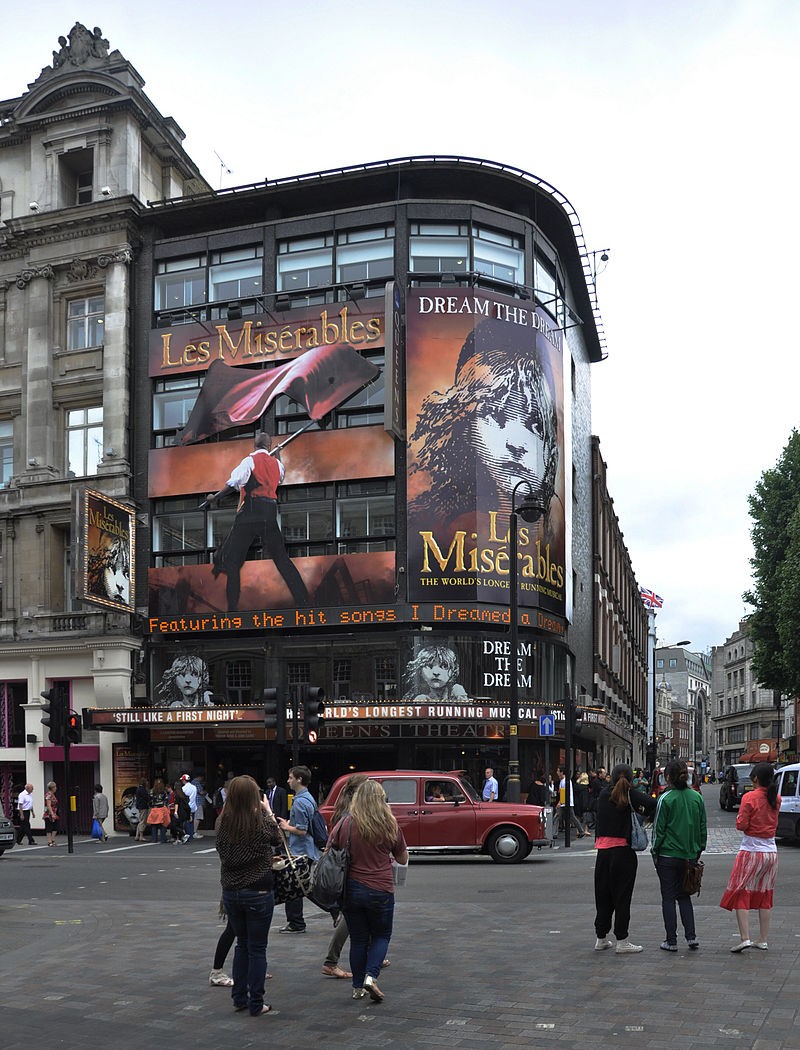 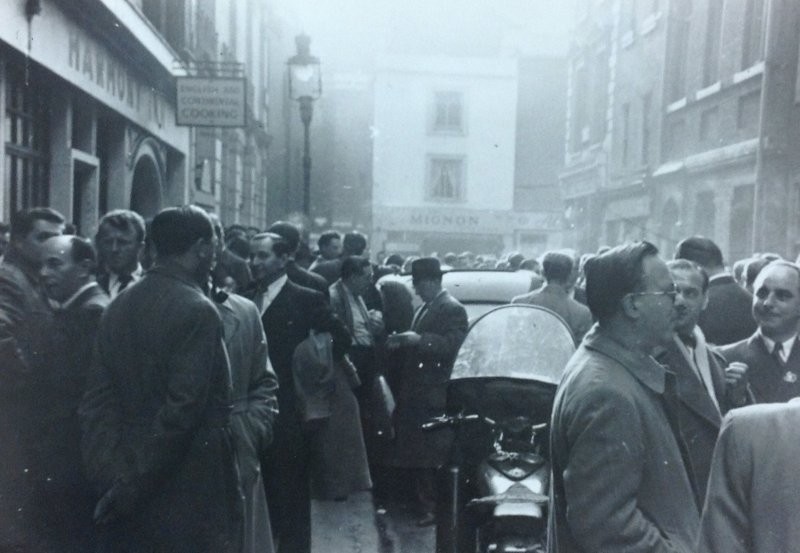