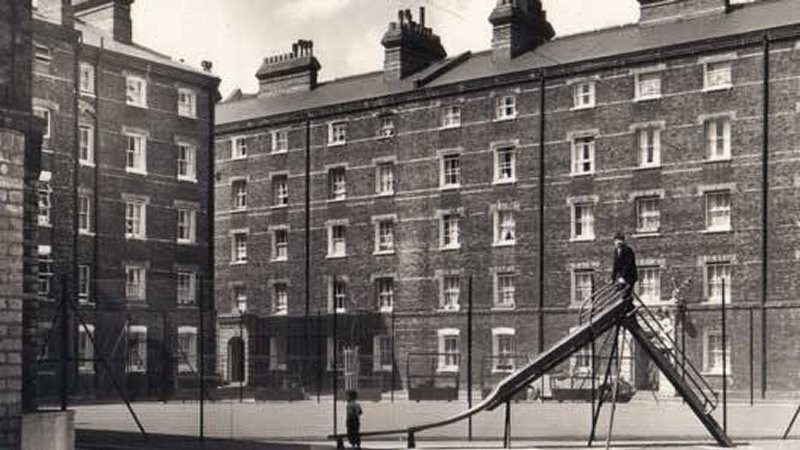 The Southwark Street estate was opened in 1876.

Originally there were 12 blocks, with 22 flats in each one.

In the 1960s two blocks in the centre of the estate were demolished as part of a modernisation programme, which created a space for the construction of a children's play area.

In the 1990s a block near the estate boundary was pulled down, and some adjoining land was purchased. This enabled the building of new blocks with a frontage to Great Guildford Street, which include some shop units.