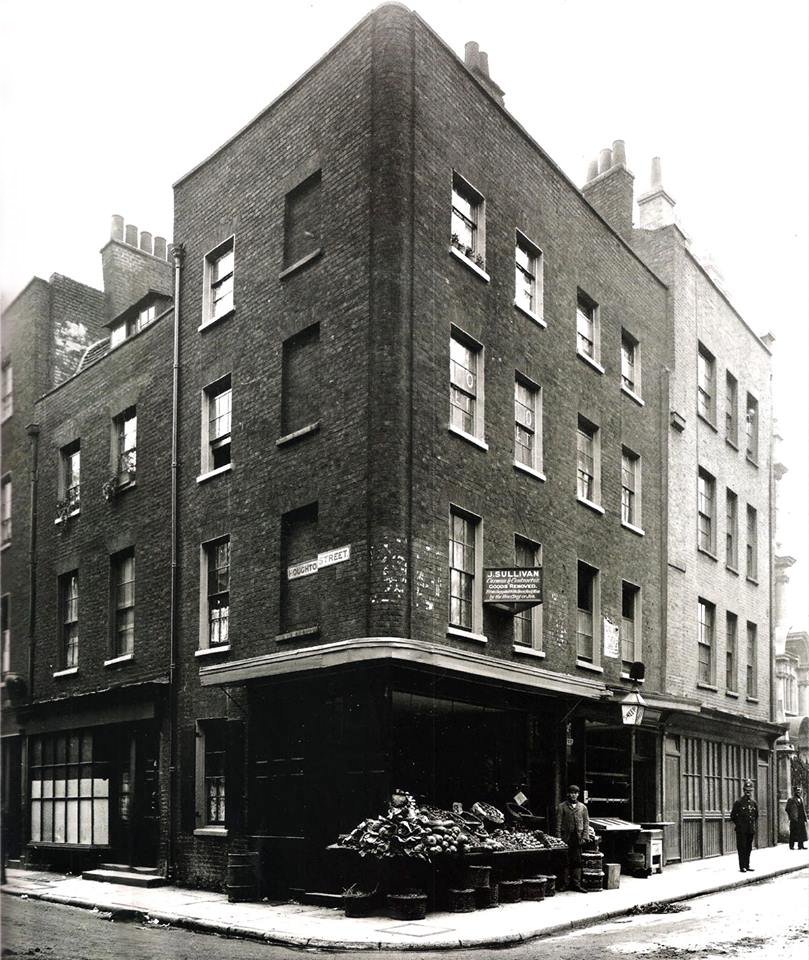 While now the location of the London School of Economics, Houghton Street is a mere shadow of its former incarnation leading to Clare Market from the old streets which were swept away by the creation of Aldwych in the first decade of the twentieth century.