Founded in 1914, the Geffrye Museum is a museum specialising in the history of the English domestic interior.

Geffrye Museum, London (2012)
Credit: Chang Yisheng
xx
Named after Sir Robert Geffrye, former Lord Mayor of London and Master of the Ironmongers' Company, it is located on Kingsland Road in London. The main body of the museum is housed in the Grade I-listed almshouses of the Ironmongers' Company, built in 1714 at the bequest of Geffrye. The museum was extended in 1998 with an innovative yet architecturally sympathetic new wing designed by Branson Coates Architects.

The museum shows the changing style of the English domestic interior in a series of eleven displayed period rooms from 1600 to the present day. The emphasis is on the furnishings, pictures and ornaments of the urban middle classes of London.

The museum routinely holds exhibitions and seminars both in the museum itself and its walled herb garden. An annual exhibition of note is the 'Christmas Past' exhibit which sees each period room adorned as it would have been during the Christmas period.

In addition the museum has an eighteenth-century alms house as part of the display, showing the building in its original guise as a rest home for the poor.

In 2011 the Geffrye secured funding of Â£13.2 million from the Heritage Lottery Fund to build an extension to the museum, opening in 2015. 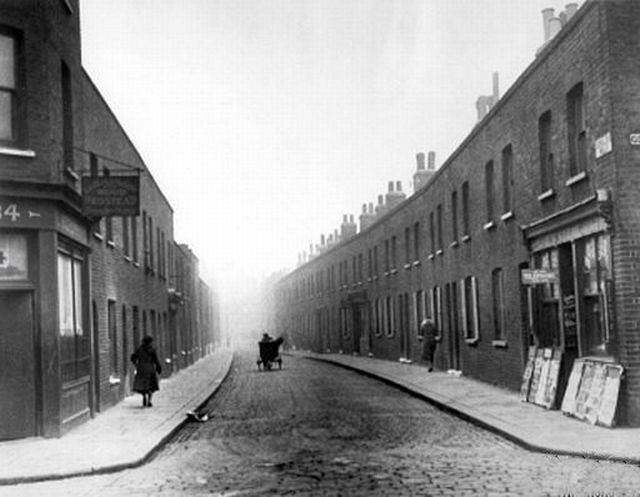 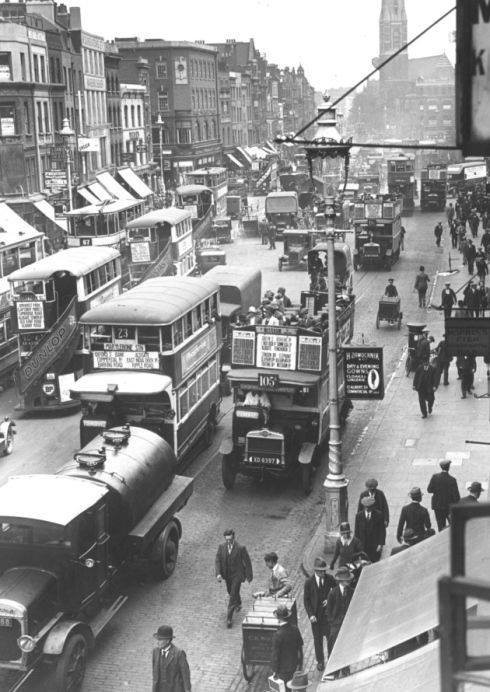 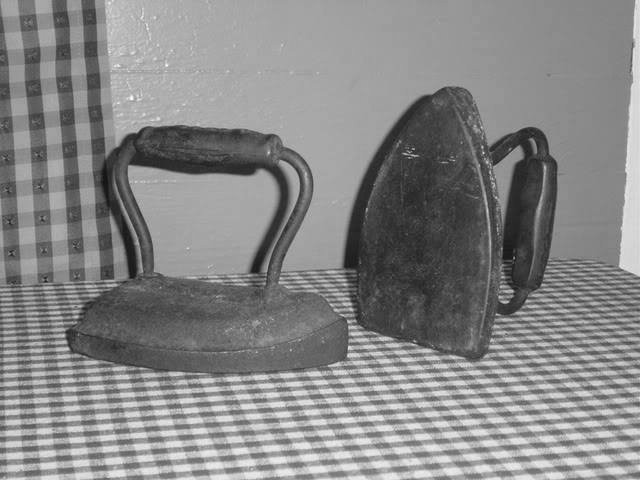 Pre-electric irons These would be heated on a stove or an open fire. Apart from there use ironing, wrapped in woollen stuff they were frequently used as substitute hot water bottles.
Credit: Wiki Commons
Licence: 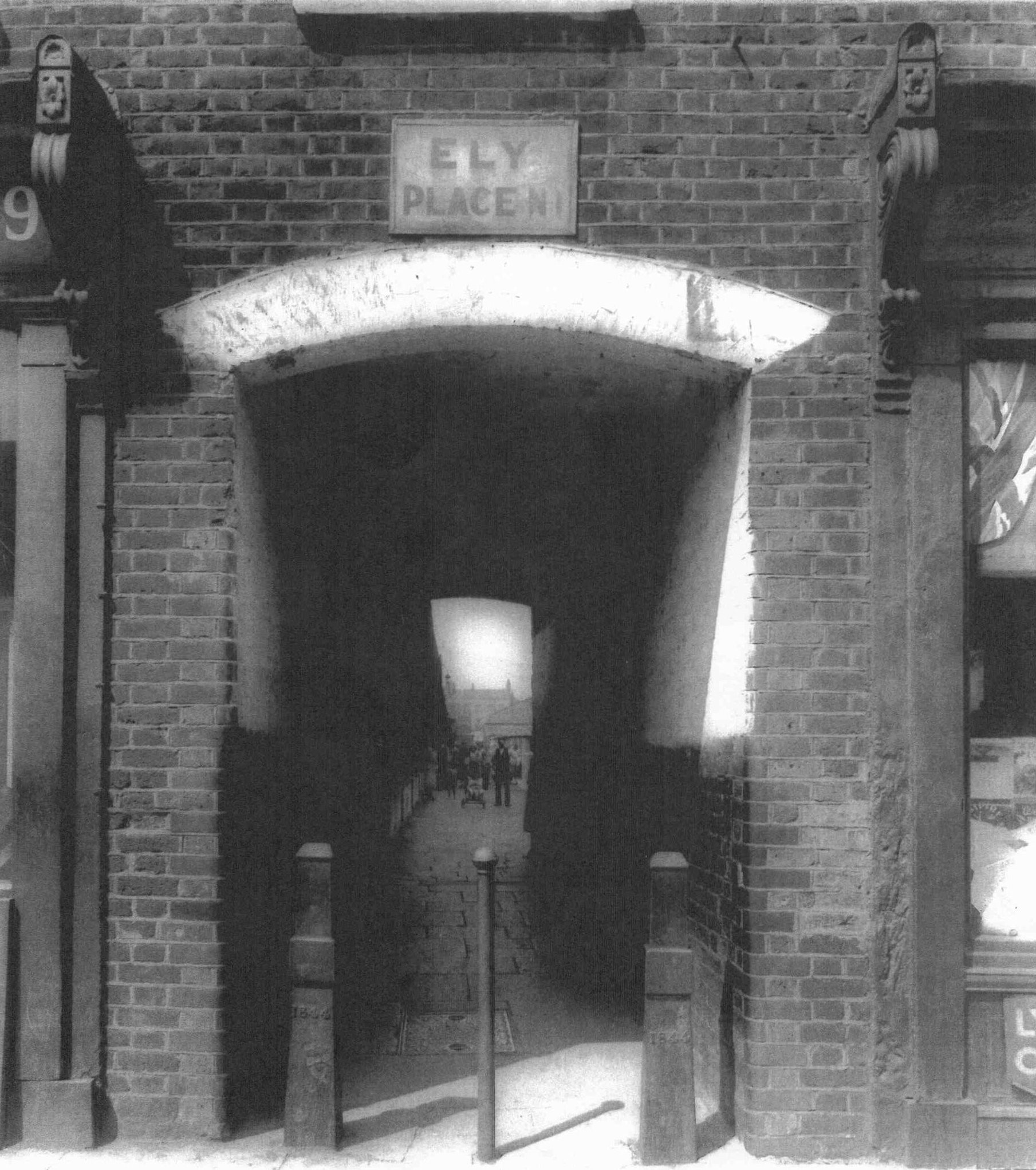 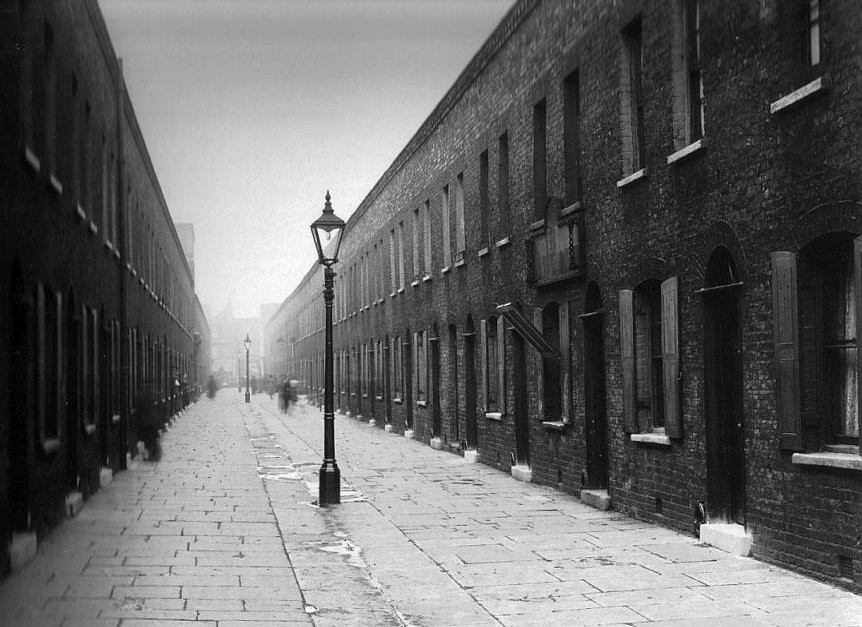