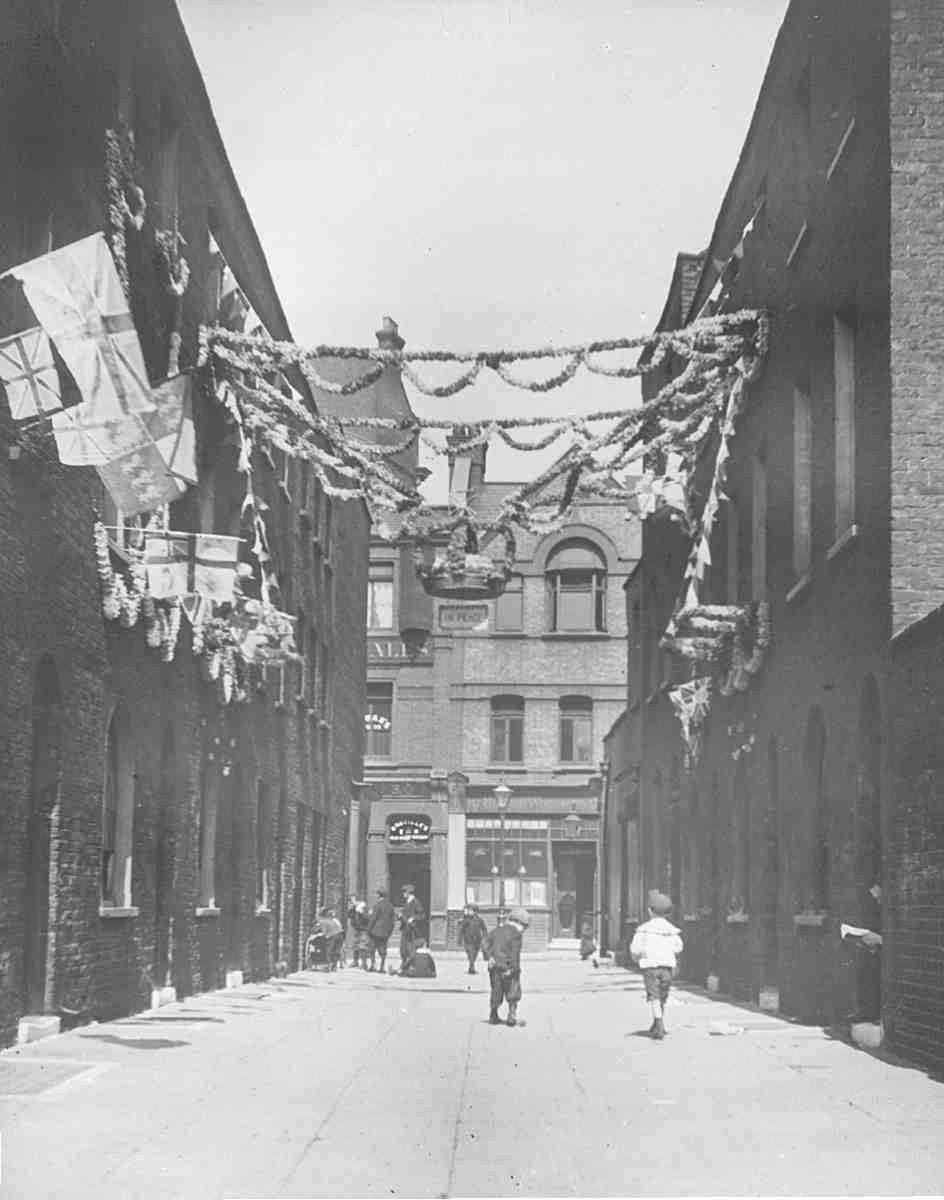 Albion Place in 1902, looking east towards the Old Baptistâs Head public house and No. 31 St Johnâs Lane, Clerkenwell
Credit: User unknown/public domain
xx
It was named Albion Place in 1822 - the name ’George’ was less popular after the Regency. 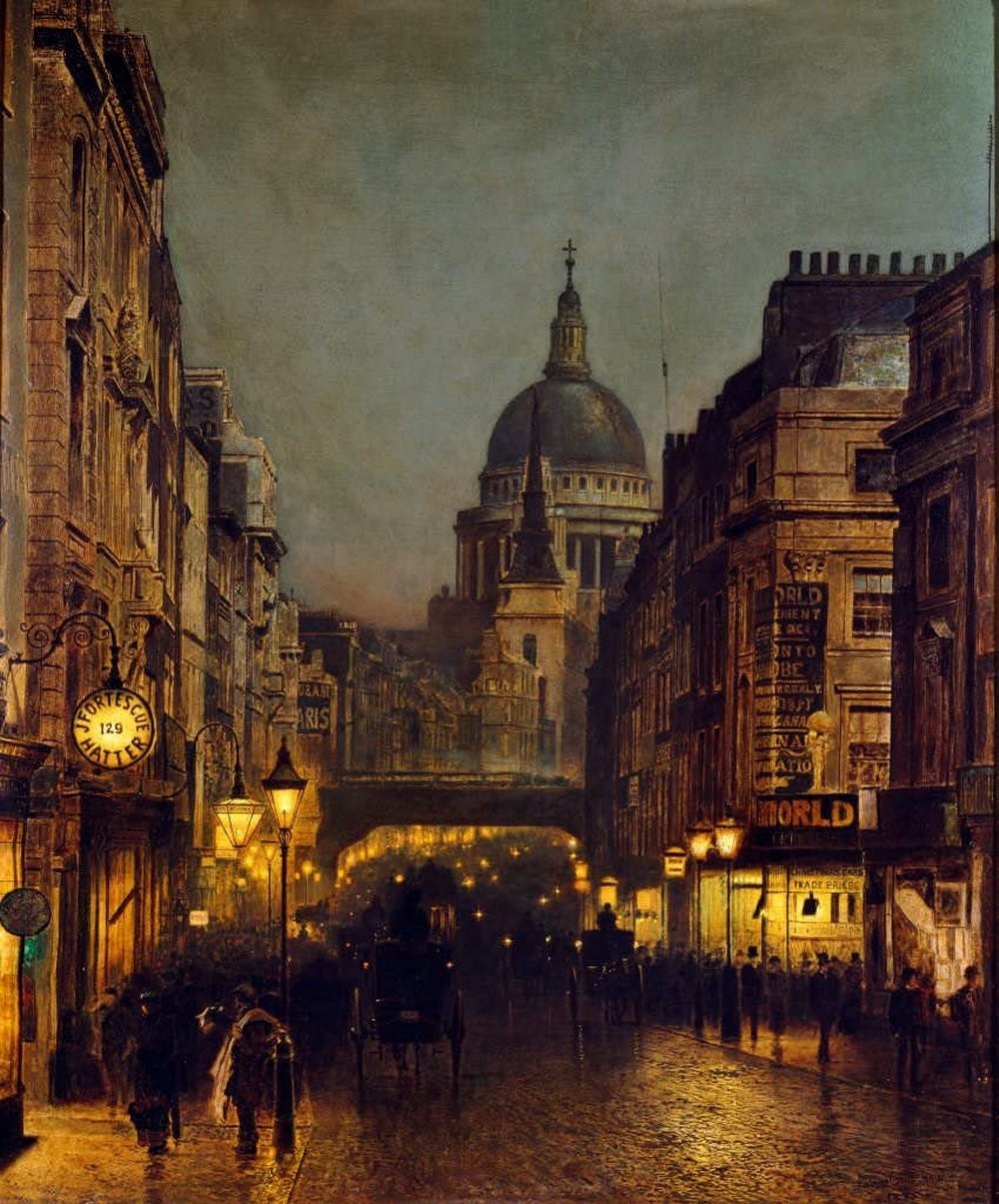