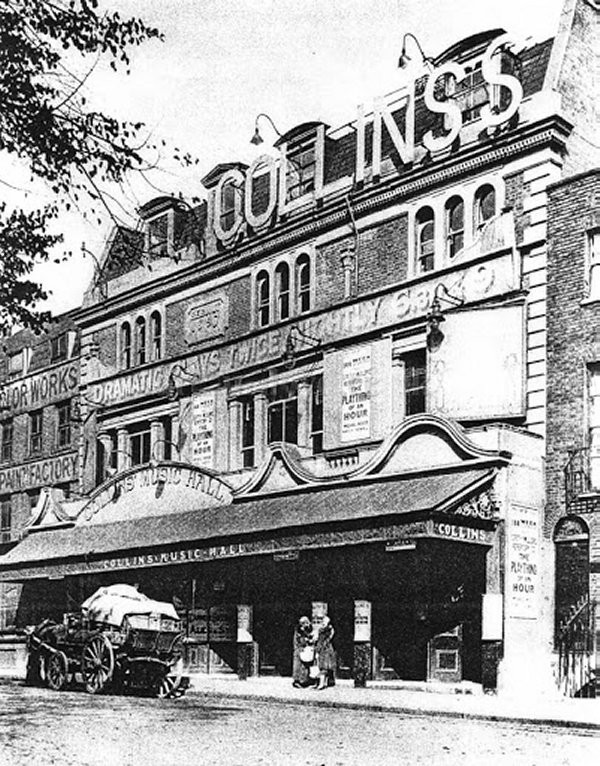 Collins Theatre of Varieties (Collins’ Music Hall) existed in Islington between 1861 and 1958.

His widow took over with Harry Sydney who himself died in 1870. The music hall was rebuilt in 1897 with a capacity of 1800 and had ten bars.

By 1908 it had become Collins Theatre of Varieties and during the First World War, the Islington Hippodrome.

Collinsâ Music Hall did repertory until 1932, variety 1932-7, repertory again, but in its last and declining years, strip shows. Notable proprietors were the Lake family, particularly Lew Lake Junior from 1939 until 1958.

A disastrous fire on 13 September 1958 gutted the dressing rooms and the rear of the building and on 23 April 1963 Tommy Trinder auctioned off the photographs, playbills and other material that formerly adorned the bar of the Lansdowne Arms from which you could watch a performance on the stage.

The completion of the Victoria line and redevelopment of Angel tube station created the conditions for developers to renovate many of the early Victorian and Georgian townhouses. They also built new developments. Islington remains a district with diverse inhabitants, with its private houses and apartments not far from social housing in immediately neighbouring wards such as Finsbury and Clerkenwell to the south, Bloomsbury and Kingâs Cross to the west, and Highbury to the north west, and also the Hackney districts of De Beauvoir and Old Street to the north east.
Click here to see map view of nearby Creative Commons images
Click here to see Creative Commons images near to this postcode 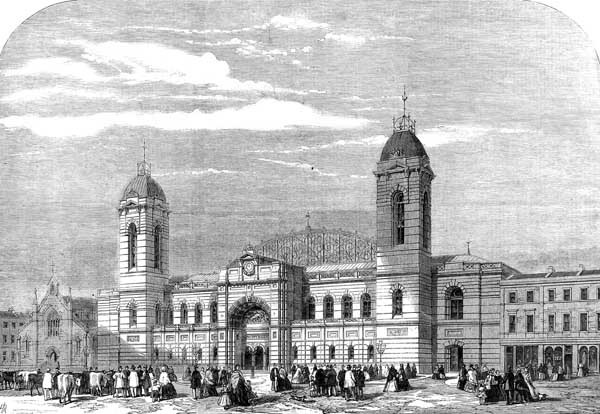 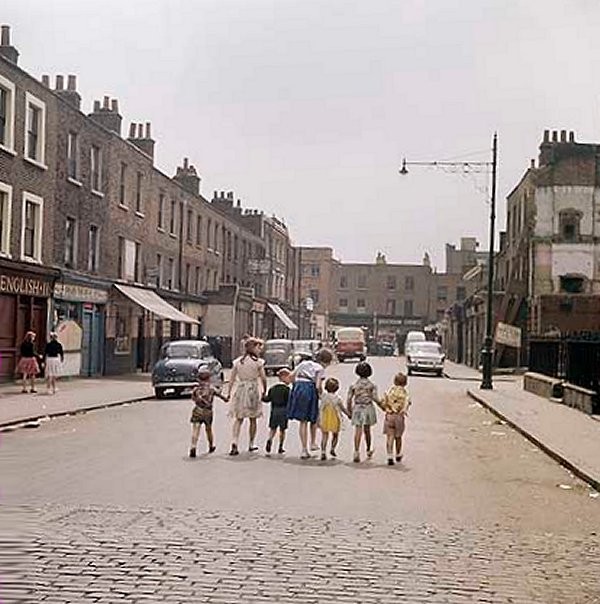 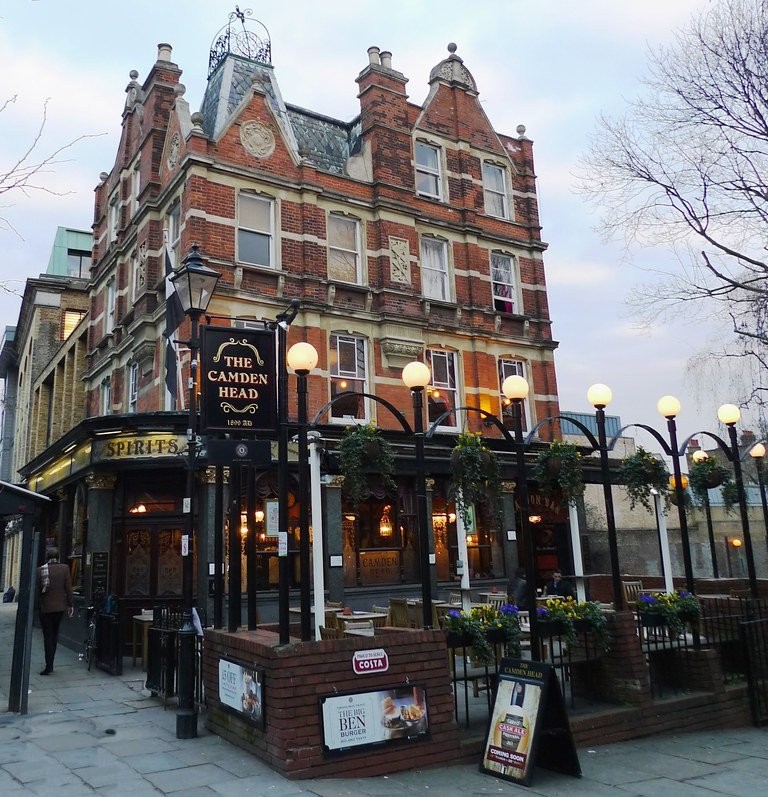 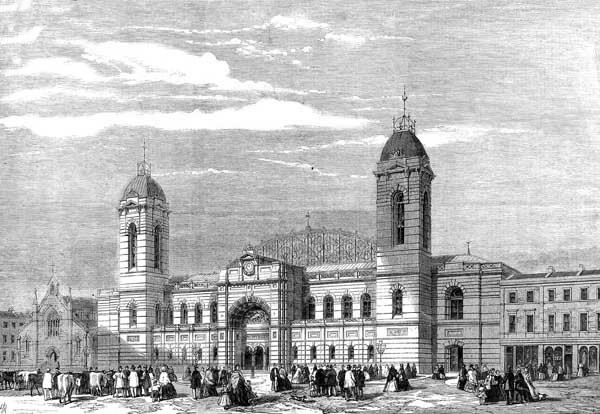 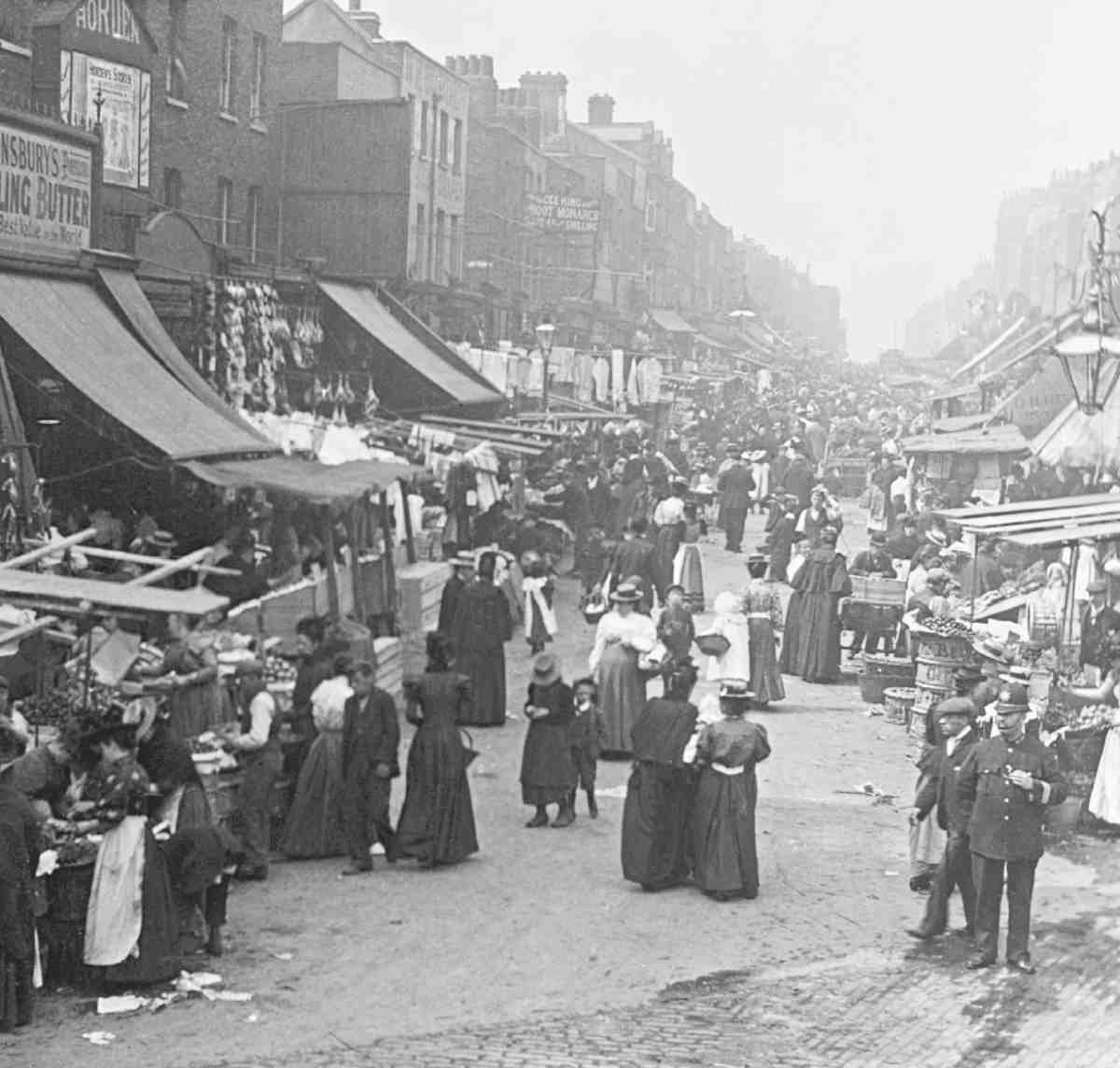 Chapel Market from the east (1898). Chapel Market is a daily street market, located on a street of the same name near Angel. It sells fruit, vegetables and fish, as well as bargain household goods and cheap clothes. It is open every day except Monday, operating in the mornings only on Thursday and Sunday. Many of the patrons are local, and food and wares for sale are primarily for daily use.
Licence: 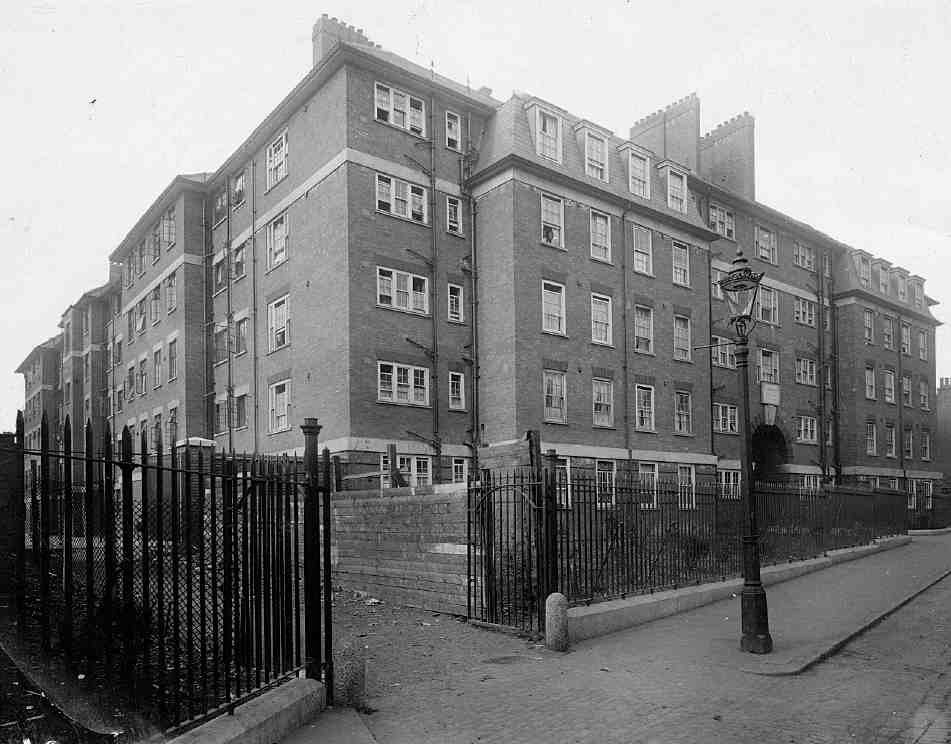 Mandeville Houses, Mantell Street, Islington. Looking south-west, c. 1930. E.C.P. Monson & Partners were the architects in 1927. It was demolished in 1980 to built a Sainsburyâs.
Credit: London Borough of Finsbury
Licence: CC BY 2.0