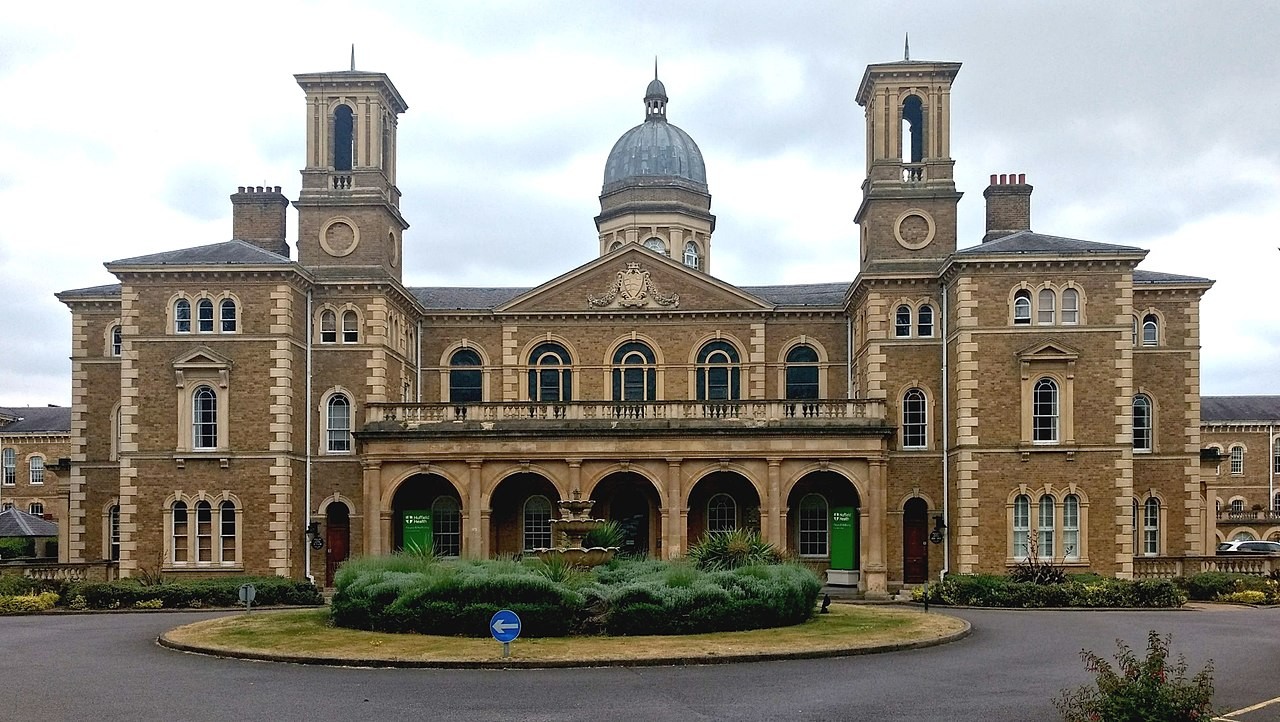 Friern Hospital (2017)
Credit: Philafrenzy
The building of Friern Hospital was commissioned by the Middlesex Court of Magistrates, as the Second Middlesex County Asylum. The architect was Samuel Daukes, whose Italianate corridor-plan design was based on the advice of John Conolly, the superintendent of the First Middlesex County Asylum. The foundation stone was laid by the Prince Consort in 1849, and the building was completed in November 1850. The cost of building had been estimated at Â£150,000, but the final cost actually proved to be Â£300,000, making it the most expensive asylum ever built, at Â£240 per bed. The estate had its own water supply, a chapel, cemetery and a 75-acre farm estate. It also had a gasworks, brewery, and an aviary where canaries were bred.

The hospital was built as the Second Middlesex County Asylum. After the County of London was created in 1889 it continued to served much of Middlesex and of the newer county, London. During much of this time its smaller prototype Hanwell Asylum also operated.

At its height Colney Hatch was home to 2,500 mental patients and had the longest corridor in Britain (It would take a visitor more than two hours to walk the wards). For much of the 20th century, its name was synonymous among Londoners with any mental institution.

In the early 21st century it was converted to residential housing as Princess Park Manor and Friern Village. 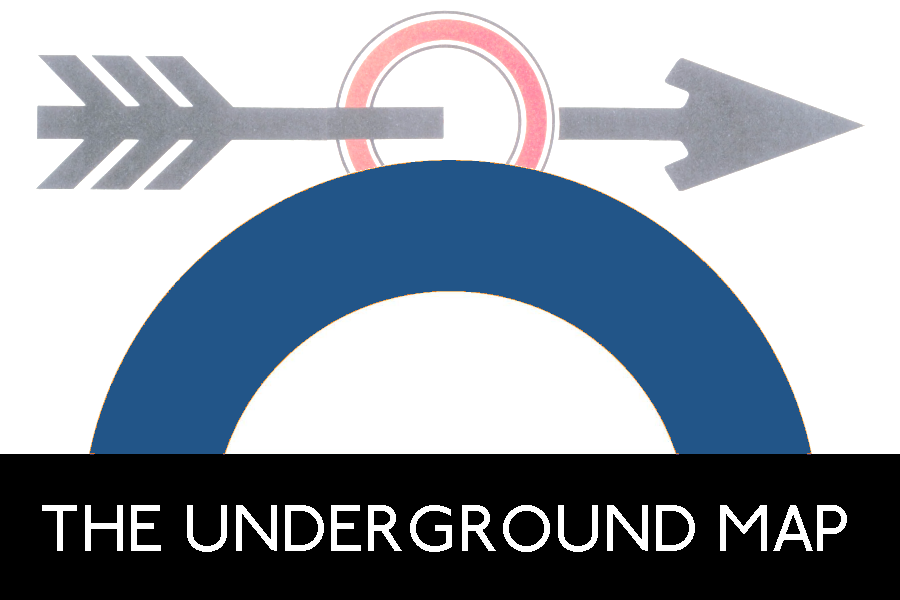 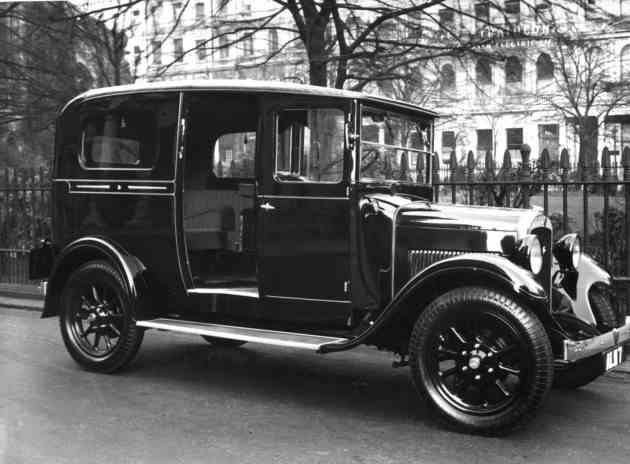